Home / MotoGP / One hundred victories in MotoGP for the Repsol Honda Team!

One hundred victories in MotoGP for the Repsol Honda Team! Congratulations!

One victory by Tohru Ukawa

This Japanese rider was with the Repsol Honda Team for two years, one in 500cc and the other in MotoGP. In his second season, he totalled nine podium finishes for the team, one of which was an outstanding victory in the Africa GP held in Welkom in 2002. 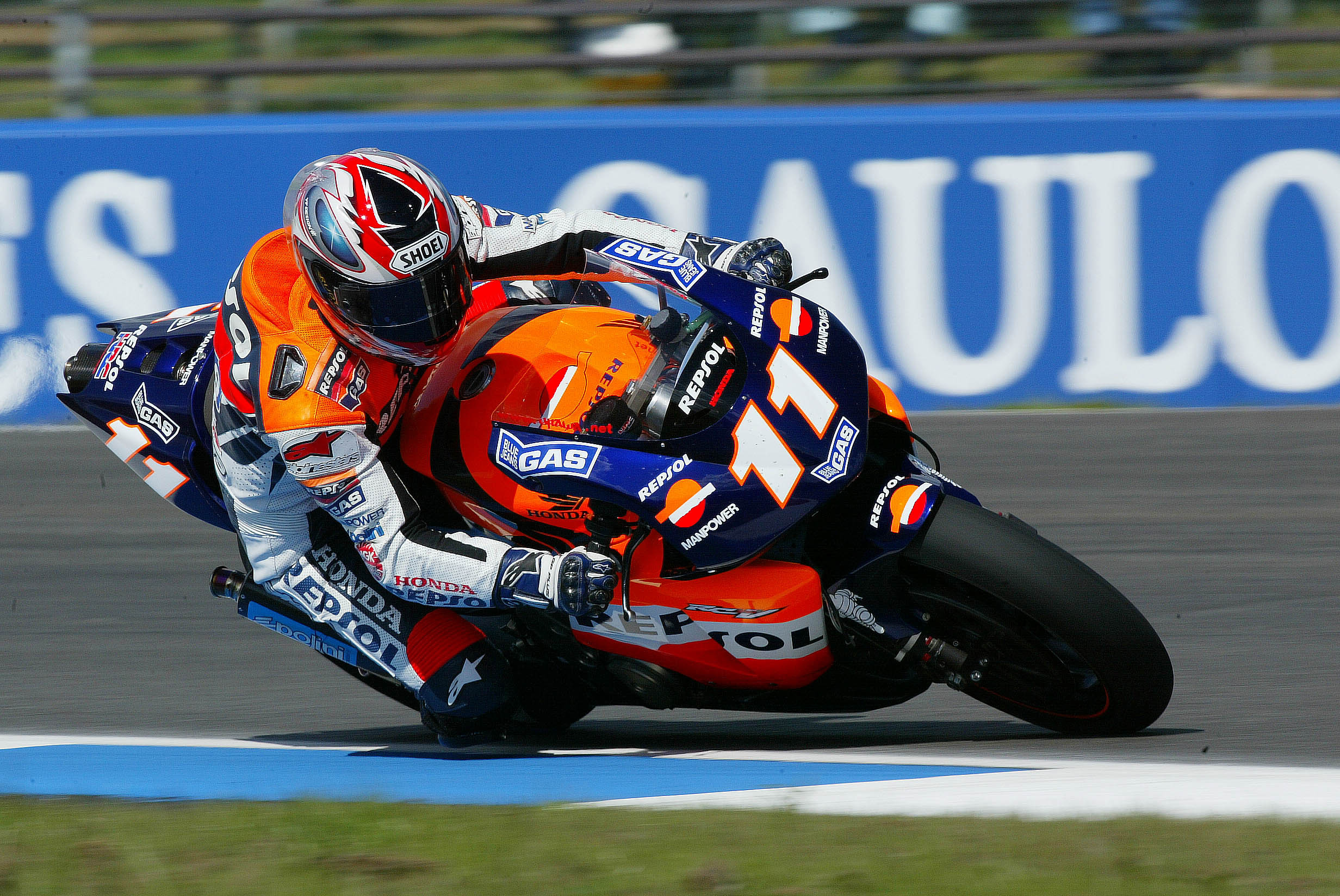 One victory by Andrea Dovizioso

The Italian rider served on the Repsol Honda Team for three seasons—2009, 2010, and 2011. Over this period, he had an unforgettable win at the British GP held on the historic circuit of Donington Park in 2009. A very talented rider. 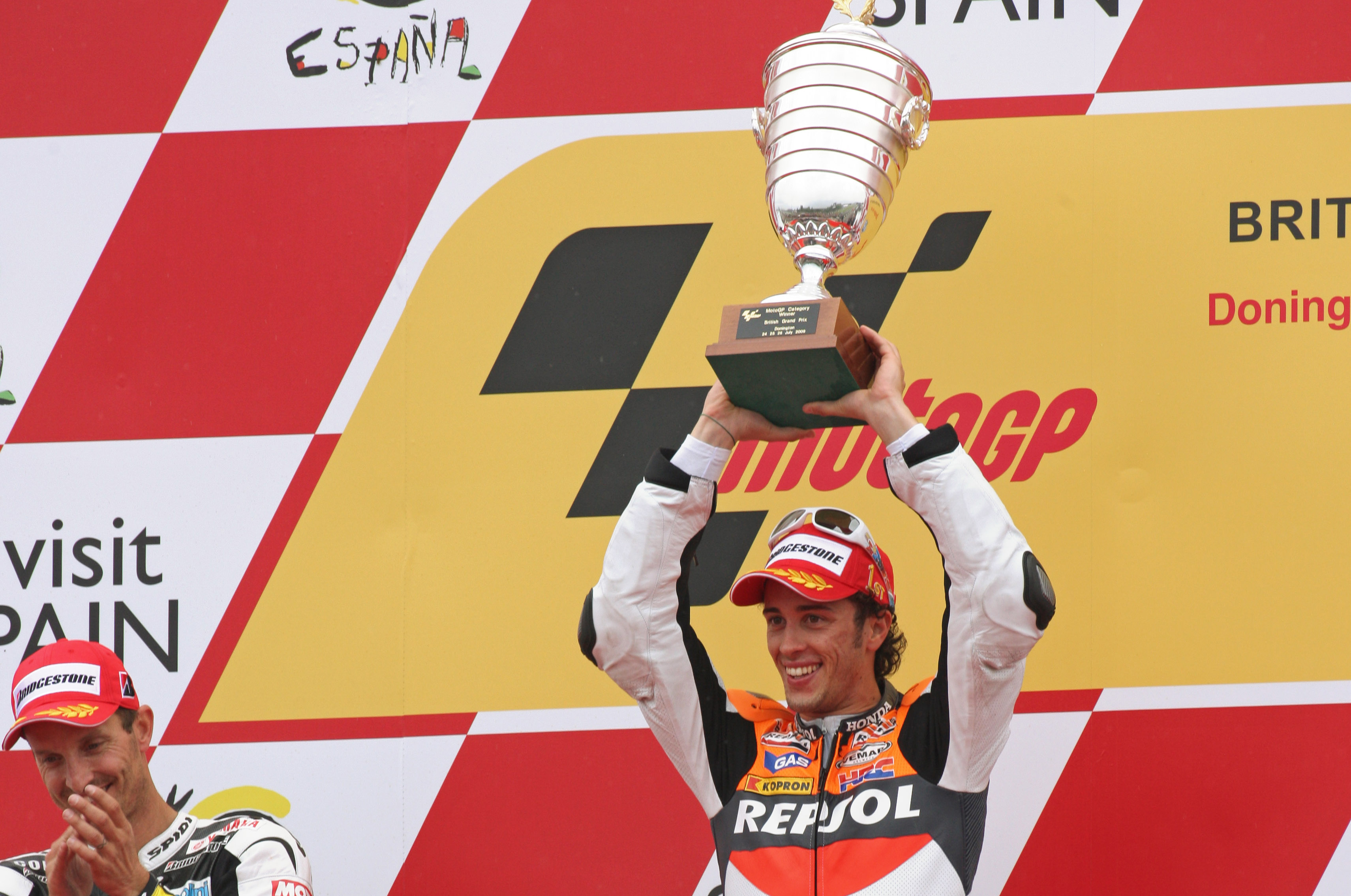 The American rider is a legend of the Repsol Honda Team after winning the 2006 World Championship in a final that we’ll never forget. He also brought three magnificent MotoGP victories to the team. 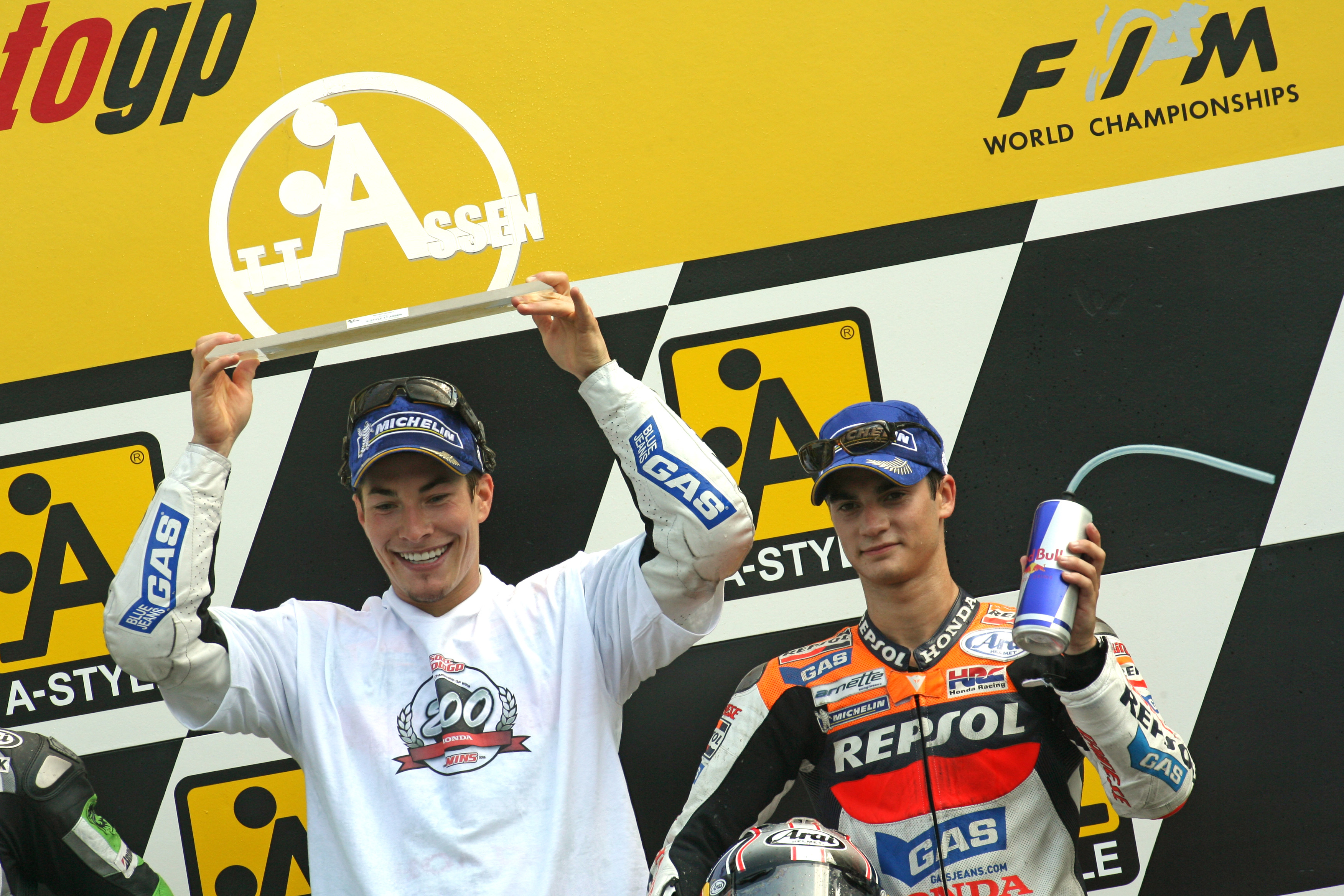 The world champion in 2011 with the Repsol Honda Team, Casey Stone wore the Repsol colours for two years. During that period, he won an impressive number of races; a total of 15 which clearly showed this Australian’s level during that time. 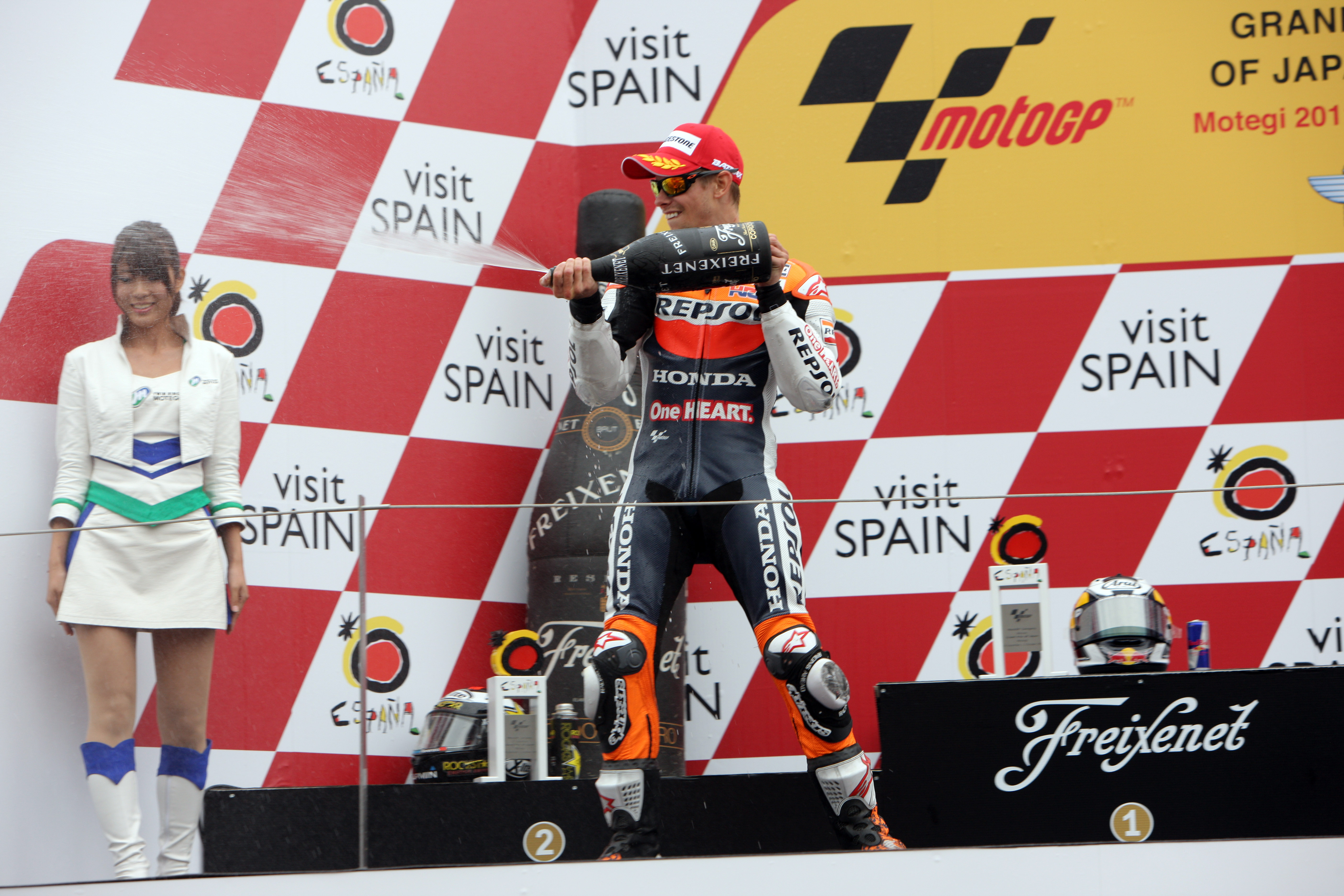 A name that is synonymous with professional motorcycle racing. During his two years with the Repsol Honda Team, Valentino Rossi placed the bar very high, making the best use of his RC211V with no fewer than 20 victories. 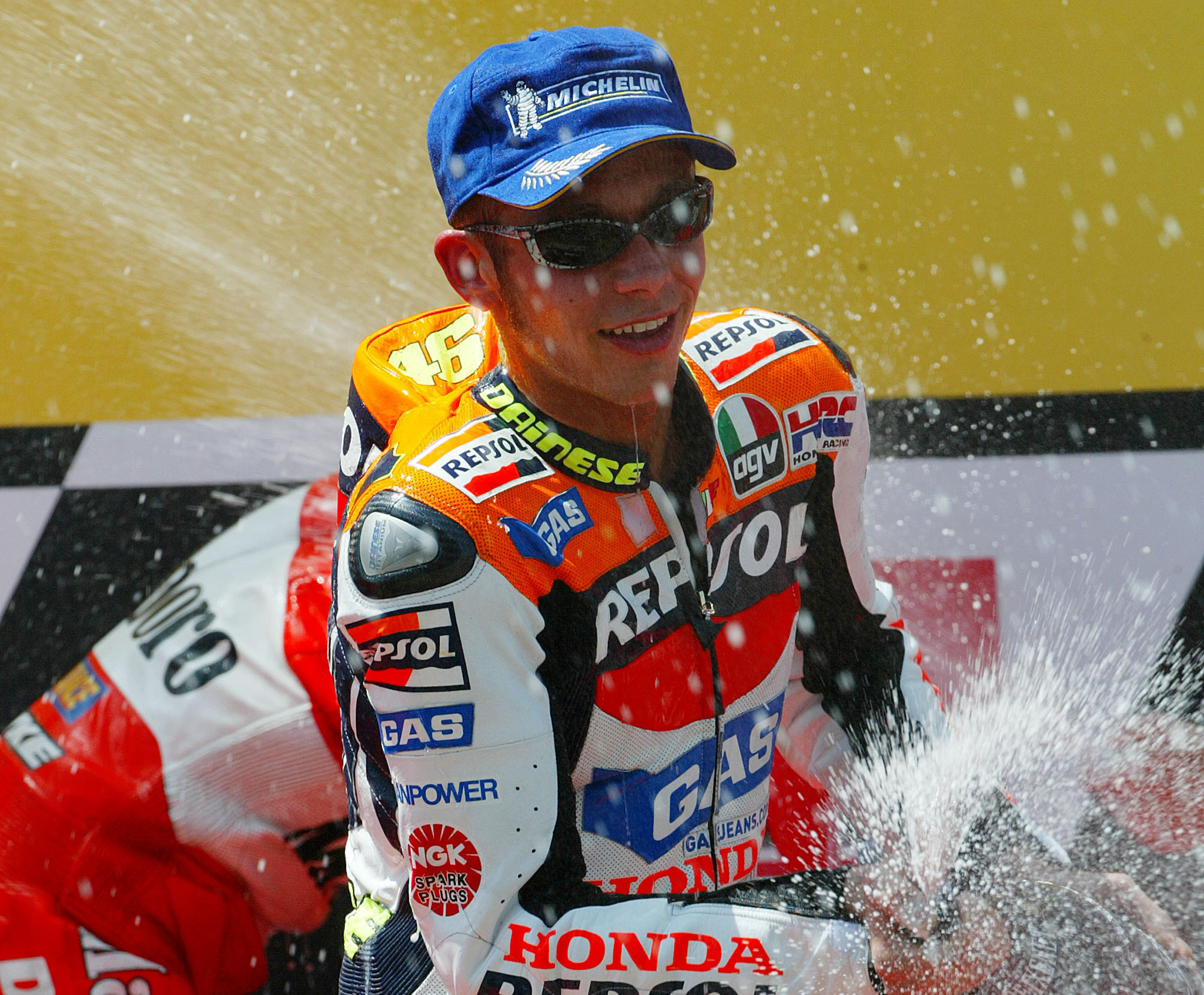 A three-time world champion in MotoGP, we don’t know how far the rising star Marc Márquez will go. Number 93 has already earned 30 victories and he’s only 24 . 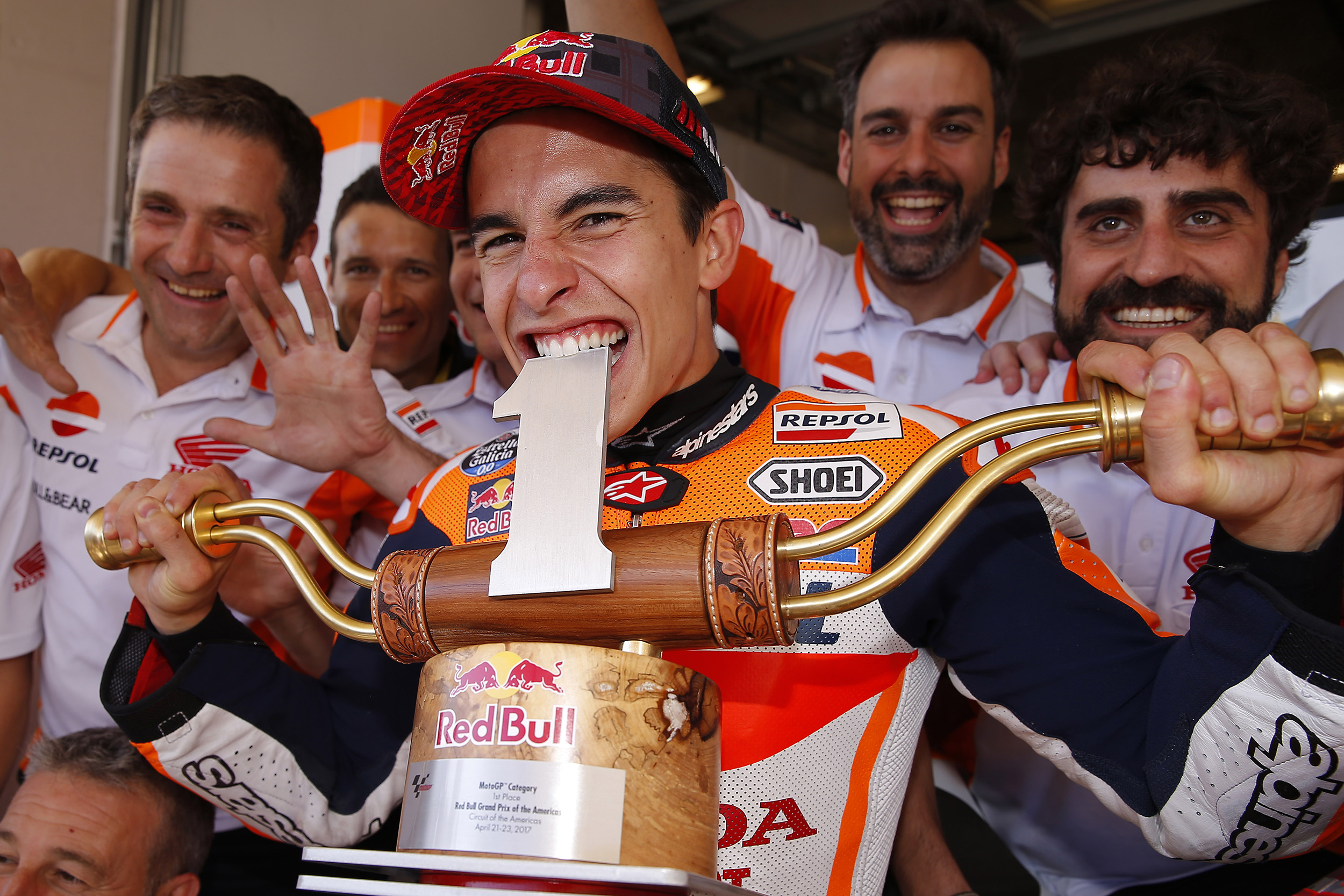 His numbers speak for themselves, Dani Pedrosa is one of the most important MotoGP riders. Dani has had at least one victory per year in his 12 consecutive years on the team. He is the only rider with this record, thereby outdoing the legendary Giacomo Agostini. This victory is also very special as it is the 100th for the Repsol Honda Team in MotoGP. Congratulations, Dani! 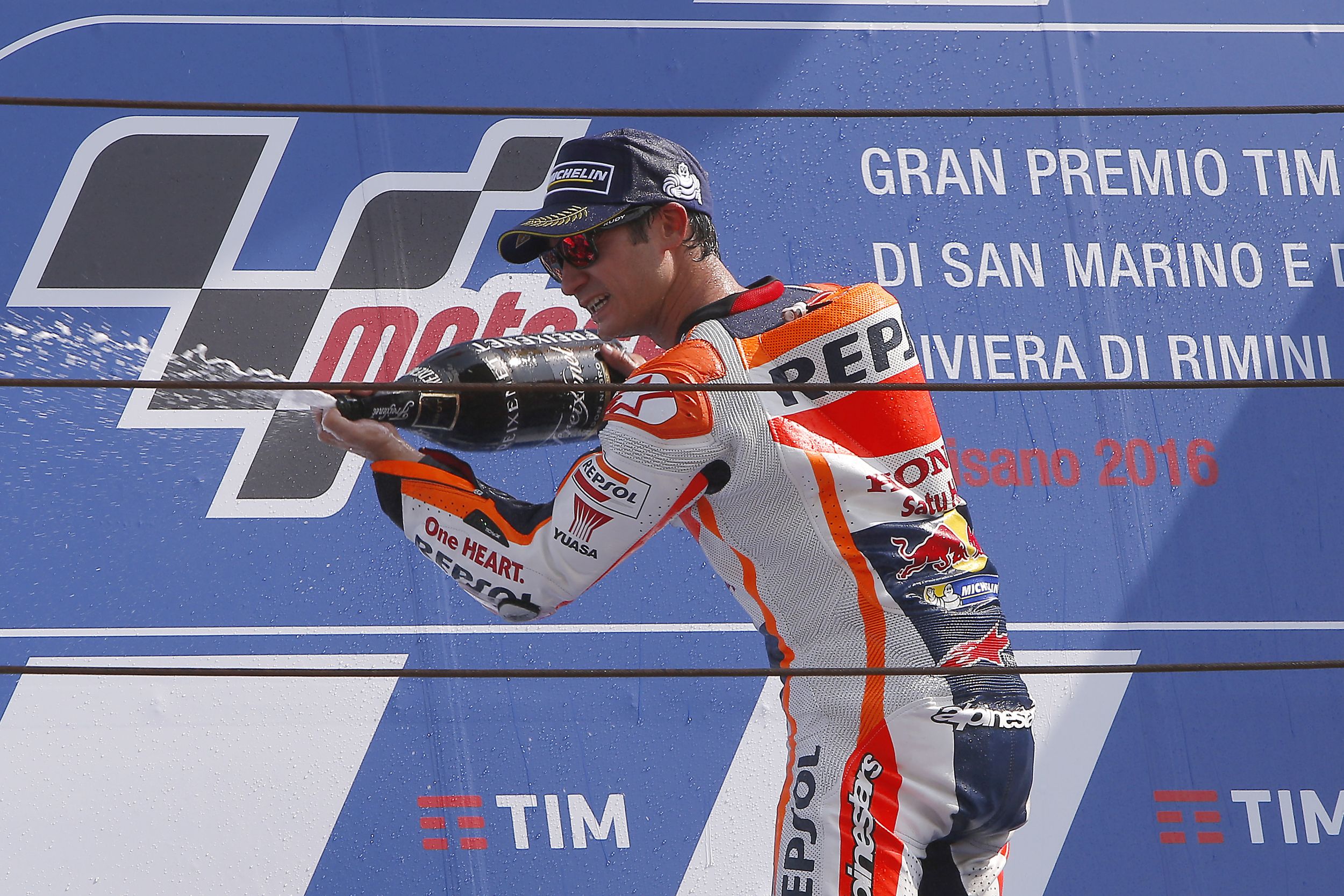