After a year away from COTA, MotoGP action returned on Friday. The first Free Practice for the Grand Prix Of The Americas was held in wet conditions, but in the afternoon, in FP2, the sun appeared and allowed the premier class riders a dry session.

Marc Márquez started the Grand Prix of the Americas feeling very good. The Repsol Honda Team rider led the two Free Practice sessions, with a best time, set in the second session, of 2:04.164.With this result, Márquez is provisionally through to Q2.

Pol Espargaró also began the fifteenth round of the season well. The Repsol Honda Team rider managed to finish the day as the fourth fastest rider, achieving a best time of 2:04.552.

Espargaró was just over 0.3 behind his teammate and also earned a provisional spot in Q2 for Saturday. 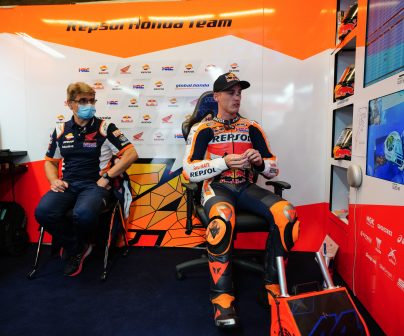 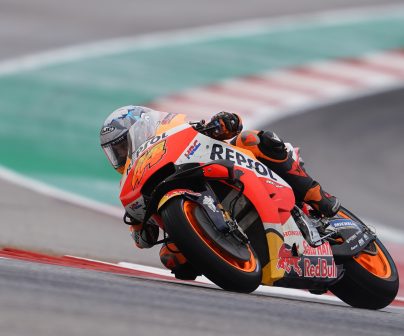 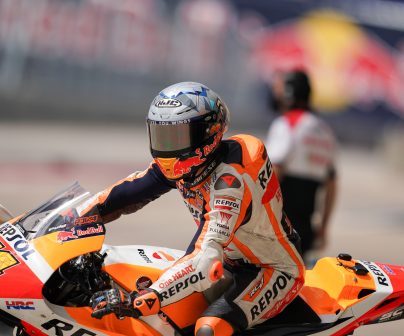 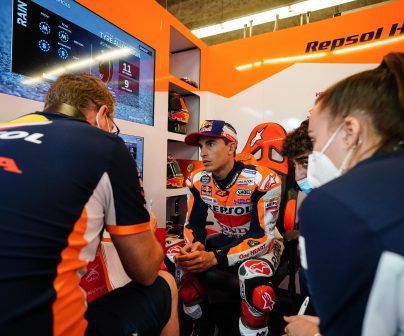 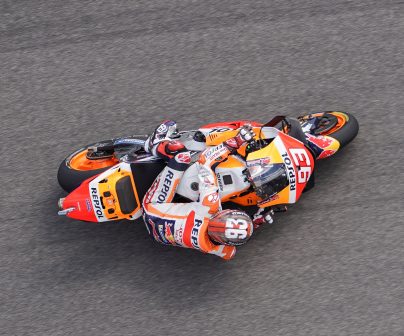 "It was a tricky day today, the track conditions weren’t easy today. With all of the bumps it’s very hard to be consistent with your laps and to understand where you can push and where the limit is. I feel good in the wet and dry today and in the afternoon we were able to try some different options as well. We still have some areas to work on, to extract the maximum from the bike and myself here in Austin. It’s our best Friday so far this year and the goal is to of course keep this up for the rest of the weekend.”

"I have always been comfortable in extreme situations, super cold, super windy or super bumpy and today I was able to use this to make a good lap time today. But I have a lot of pain in my neck from the bumps around the track, it’s really physical with the circuit this weekend. The race will be difficult, both physically and trying to be consistent over the full distance. The bike is working well here and we have been strong in the wet and the dry so let’s see what the rest of the weekend brings.”