However, there are some things that I do at each GP: on Sunday for the race I always wear red underpants, and for the practise sessions I wear blue ones.

Hello to all the Box Repsol fans!

I’m going to tell you something that I don’t often talk about, but that’s really important before I compete in a GP: my strange pre-race rituals, or superstitions. You might be surprised, but I don’t consider myself superstitious.

I don’t believe in any of the run-of-the-mill superstitions, and I don’t think I’m going to have bad luck just for walking under a ladder or having a black cat. I don’t have a cat because I spend too much time away from home and I wouldn’t be able to look after it (but I could have one! ha ha ha). When a race falls on the 13th, I just concentrate on winning, it’s not an unlucky number. I don’t really have any good luck charms either, but if anyone gives me a gift before a particularly good race, I tend to treasure it. 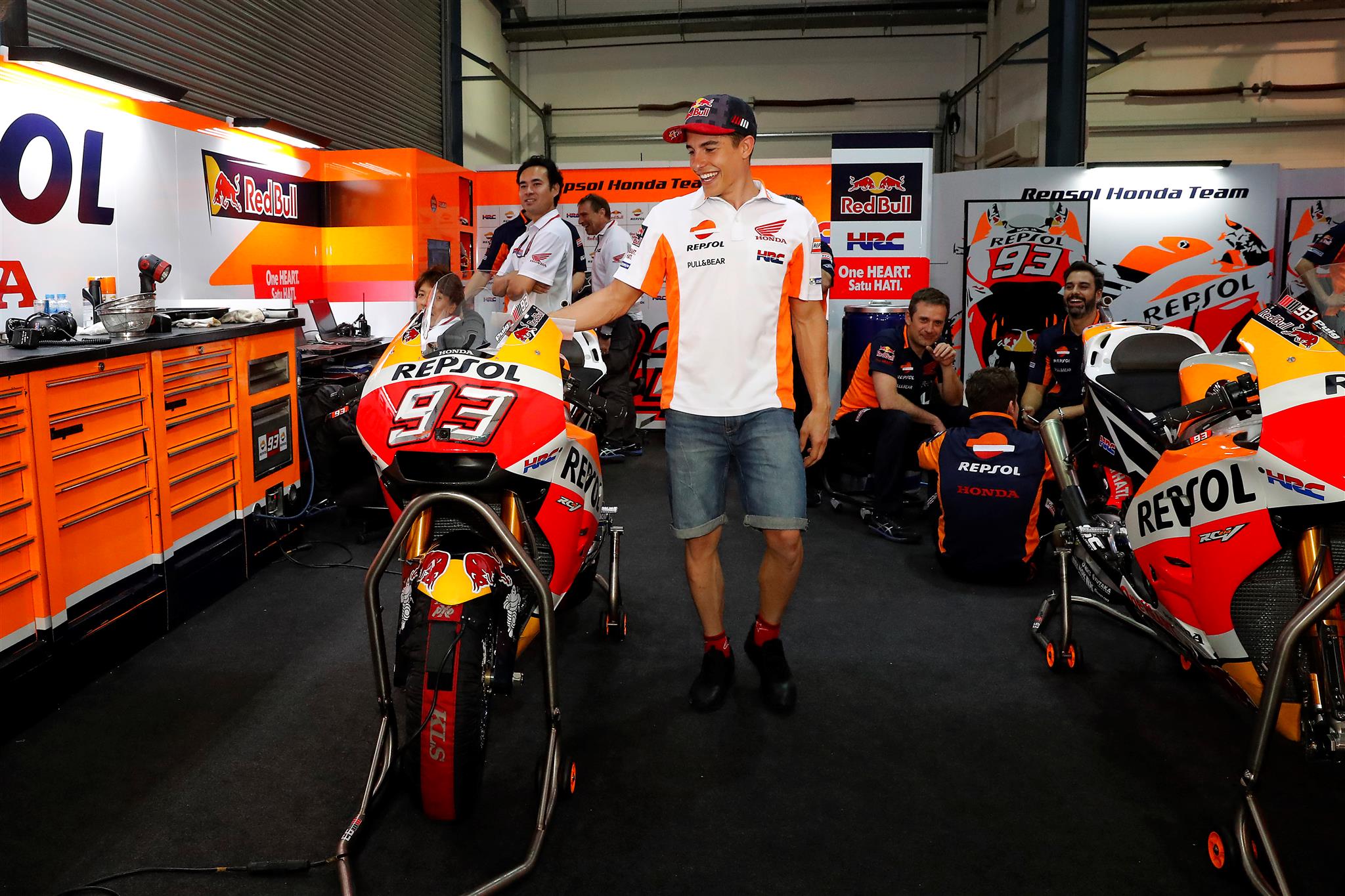 However, there are some things that I do at each GP: on Sunday for the race I always wear red underpants, and for the practise sessions I wear blue ones. I always get on the bike from the left-hand side, and before a race I get dressed in the same order. But all this doesn’t really matter. Giving my all and working with the entire team is what really makes for an amazing weekend.

I think that most athletes have some kind of superstition like the ones I just mentioned, but they’re just little routines that help me concentrate and focus on the race. During a GP you need to keep full concentration from Friday to Sunday. These little habits help me keep focused on what’s most important and get ready for the race. I do this because I think it’s good for me personally, not because it’s going to bring me good luck in the race. As I say, teamwork is much more important than the colour of your underpants ha ha ha! 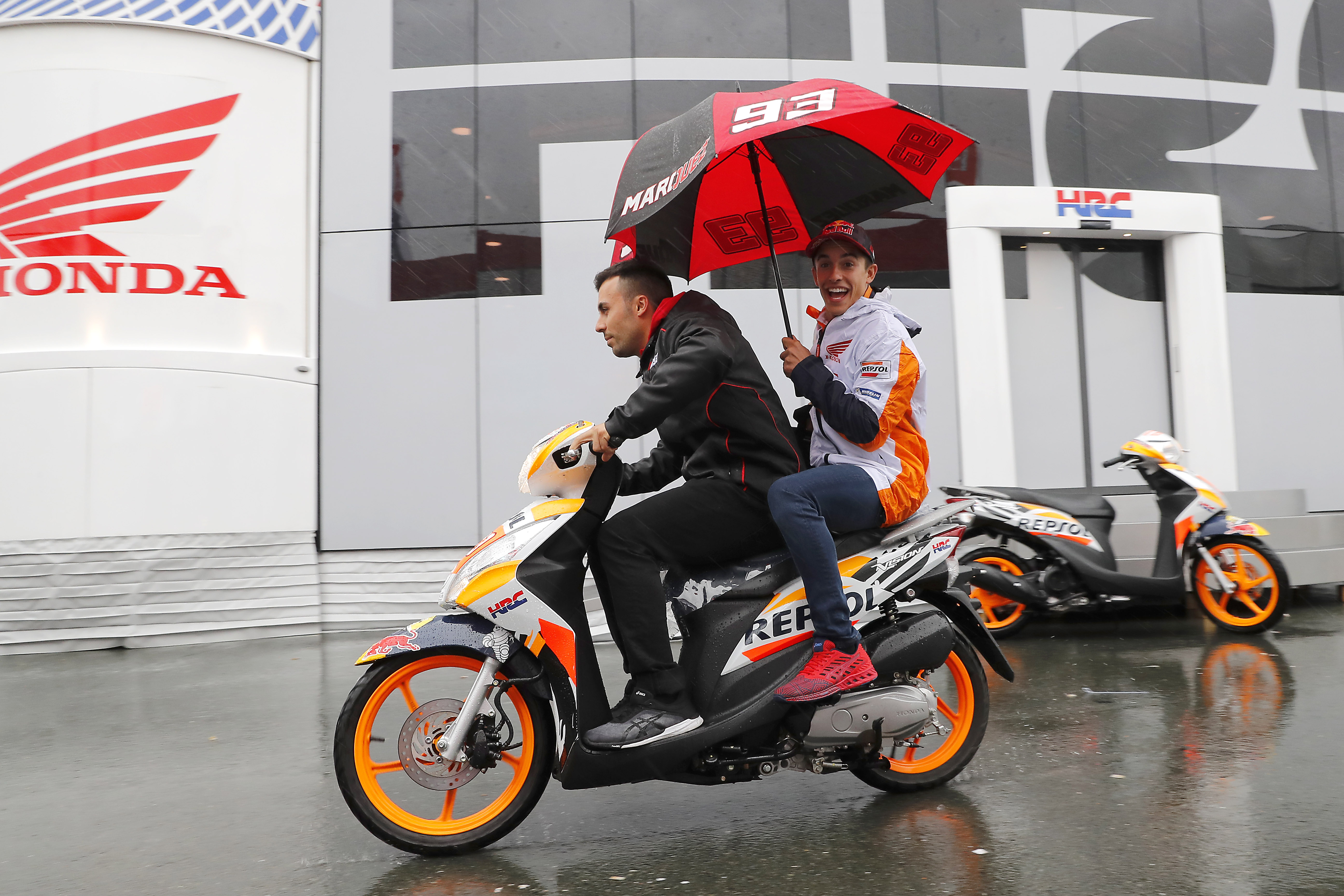 We need to work hard in the run-up to the race, make sure the whole team is focused, avoid any major falls, and try to get the best results possible. I’m sure that our preparation affects the outcome of the GP much more than the date of the race, or how many black cats have crossed my path in the paddock (in fact, I can’t remember seeing any cats in the paddock).
As always, thank you for your support. Now I’m off to touch some wood…why don’t you tell me what you do to have good luck? It’ll be a laugh!
Marc Márquez.