Race One of round two took place at the Sachsenring, the Repsol Honda Team rider lined up on the third row with his focus on making it through the first corner safely. With rain pouring down, Adrián was pushed back after colliding with another bike and worked to make the ground back up over the running of the 10-lap sprint. Throughout the course of the race, it was clear that the Repsol Honda Team rider was the fastest rider on track. Crossing the line in fifth, Adriaan_26 collected more valuable points and kept all of his chief rivals within touching distance before heading to Austria.

For Race Two, Adriaan_26 was primed to attack with a front-row start. But disaster hit in the opening action and the Repsol Honda Team rider was forced to drop back and concede positions after being run wide. As in the previous race, the #26 kept his head down to overcome the disadvantage and pushed forward to collect another fifth-place finish.

The pair of fifth place finishes keep Adrián second in the championship and the Repsol Honda Team rider is determined to keep pushing just as hard at the next round. Round three will take place at the Misano World Circuit Marco Simoncelli on September 17. 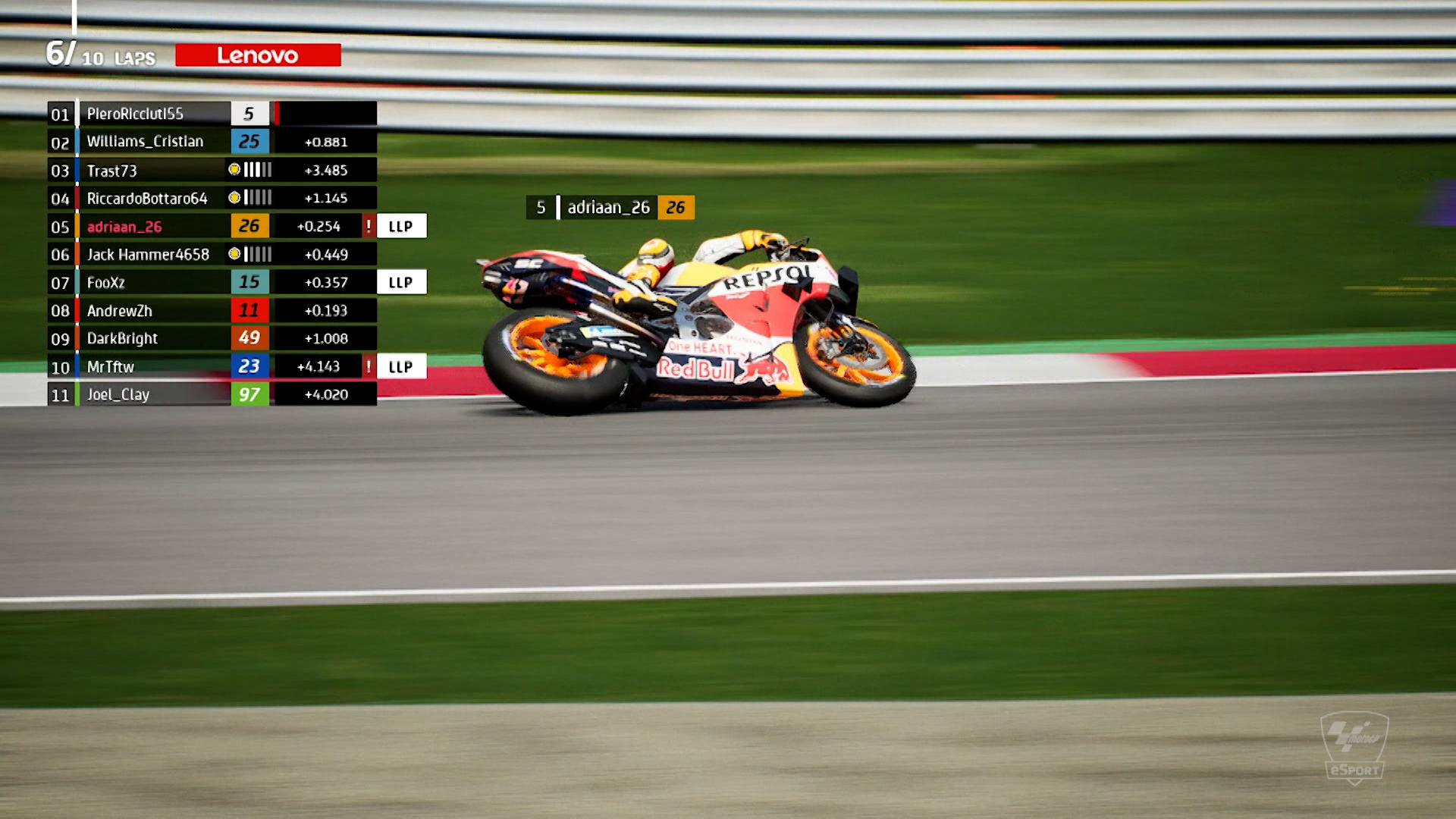 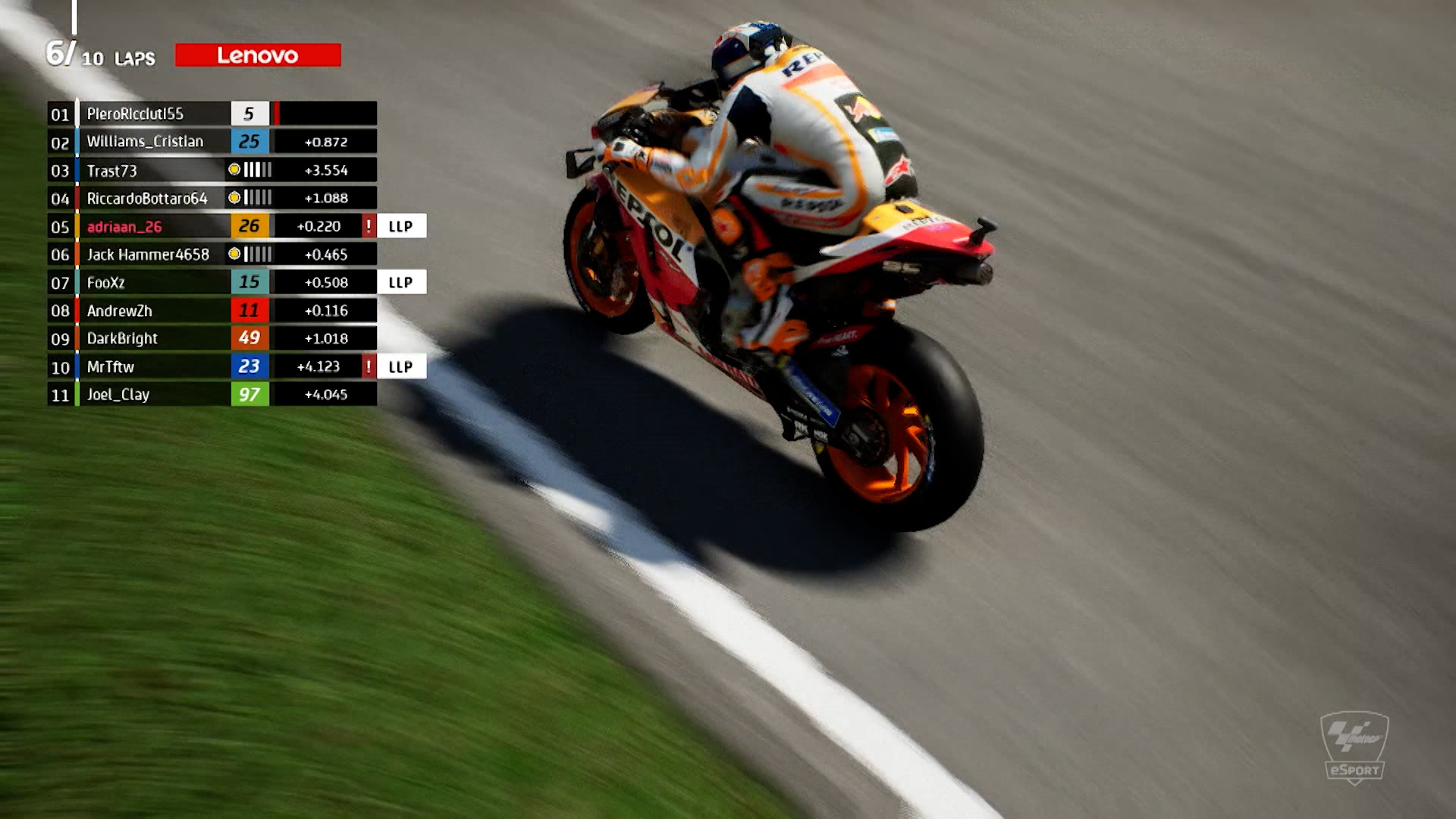 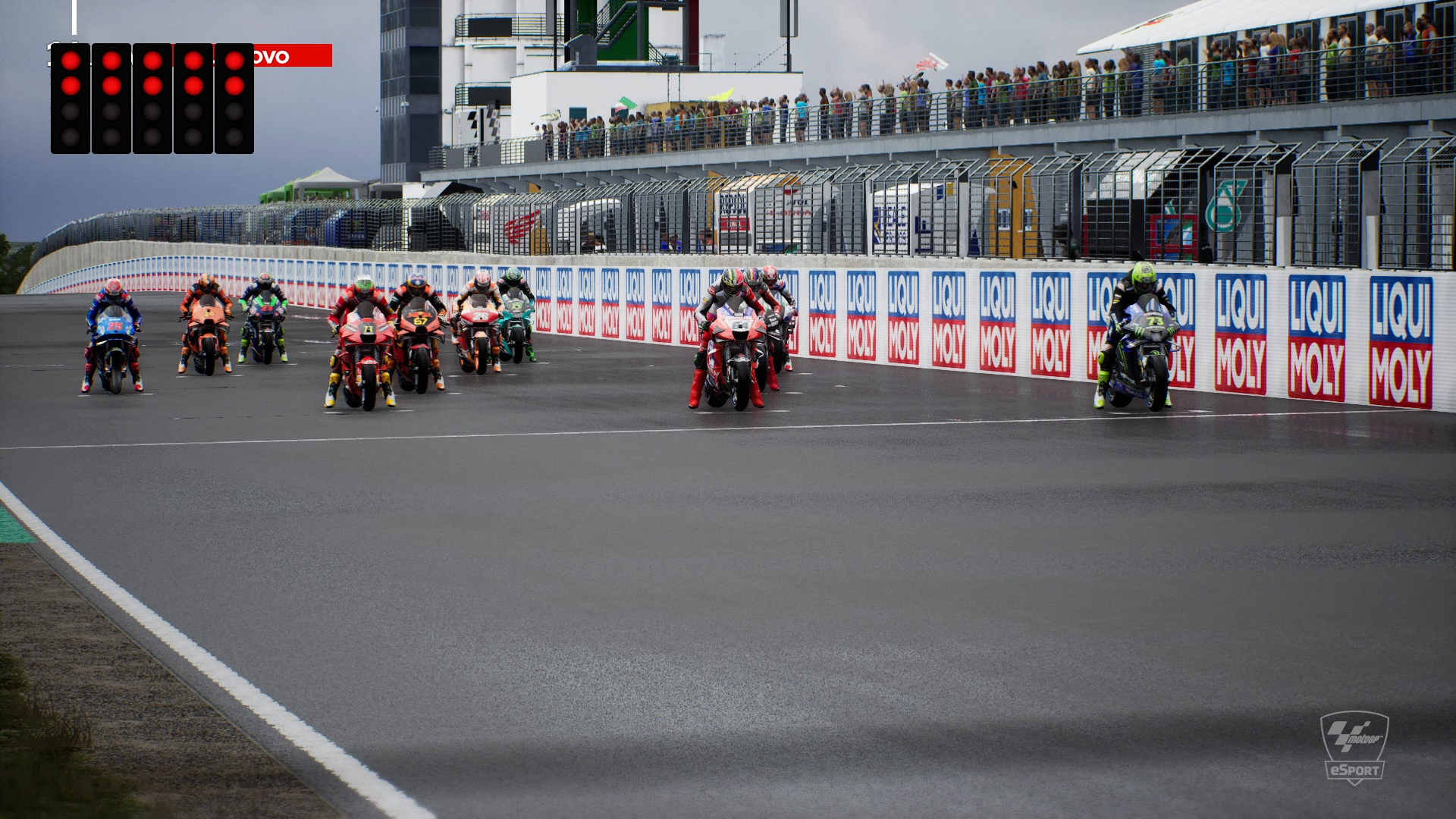 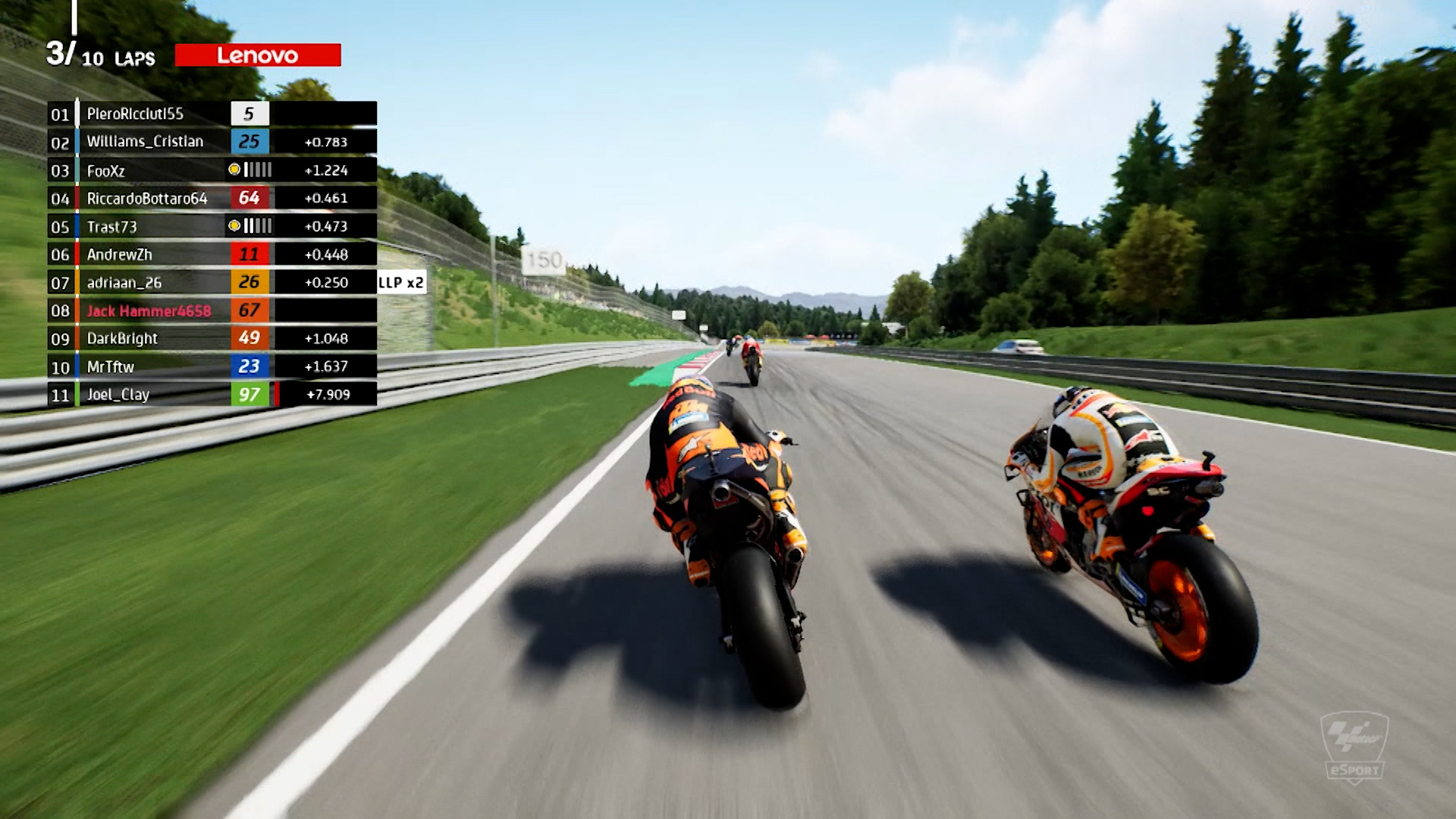 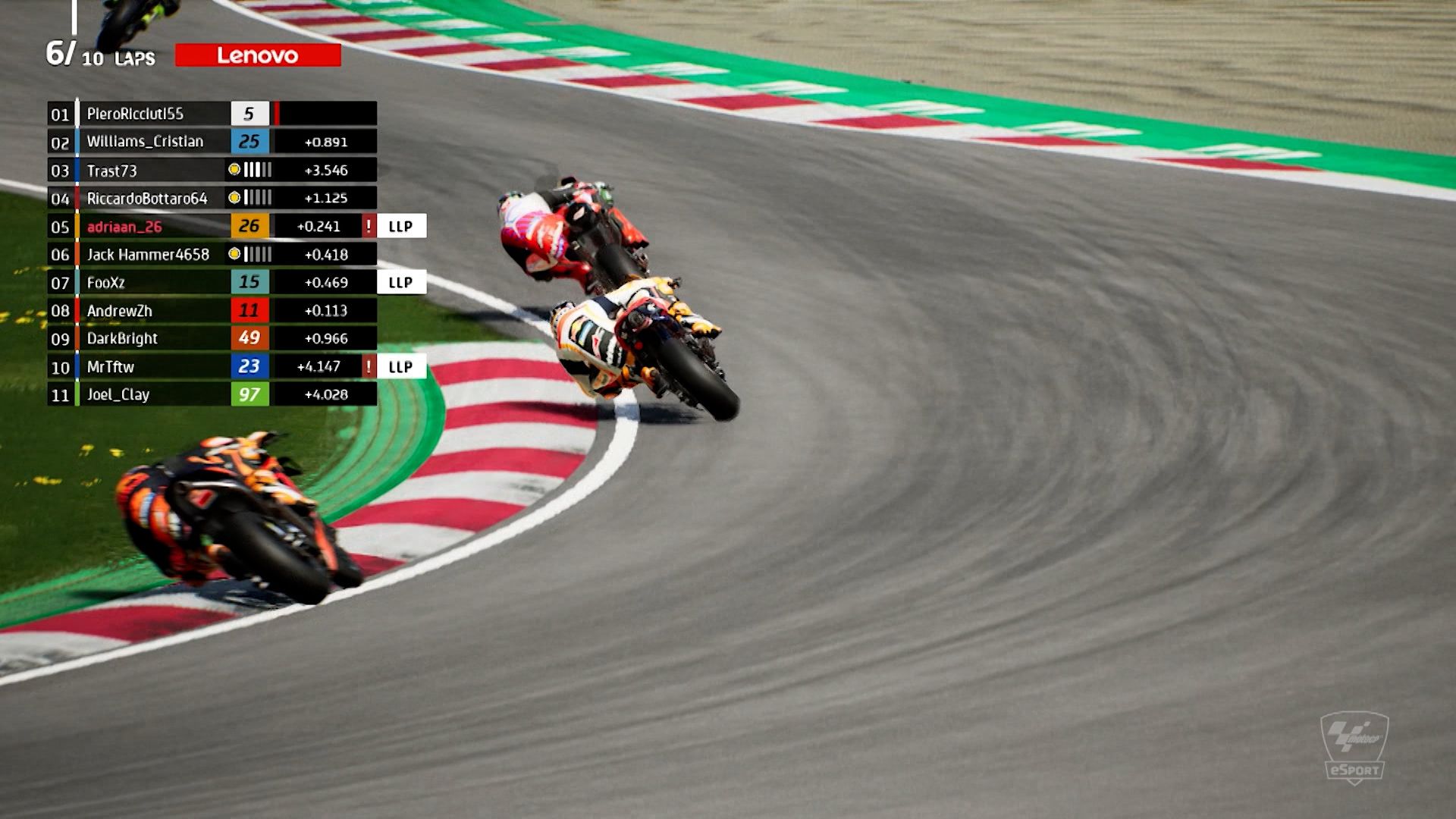 "Well the races were quite chaotic this time and mistakes from others really hurt me. These are not the results I want to be getting but in both races we showed that we had very good speed, so I am certainly focusing on this. There’s not much different in the championship points and we are still second in the standings, we will keep on fighting until the end! Thanks as always to the Repsol Honda Team for their support".