The Autódromo Internacional do Algarve hosted the penultimate round of the MotoGP season this Sunday. The race was affected by a crash which caused a red flag with three laps remaining.

Pol Espargaró, who started from sixth on the grid, moved into the front group, maintaining a good pace and aiming to fight for the podium. A small scare with another rider shortly before the halfway point of the race caused him to drop down to eighth.

The Repsol Honda Team rider was able to improve his lap times and finally crossed the finish line in sixth position.

Stefan Bradl began the Algarve Grand Prix from twentieth position and, after having made a great start, was seventeenth during the first half of the race.

The German also set a steady pace, claiming fifteenth and a point.

Espargaró occupies tenth place in the overall standings with 100 points. Bradl is 22nd with 14. Marc Márquez remains in sixth position with 142 points. 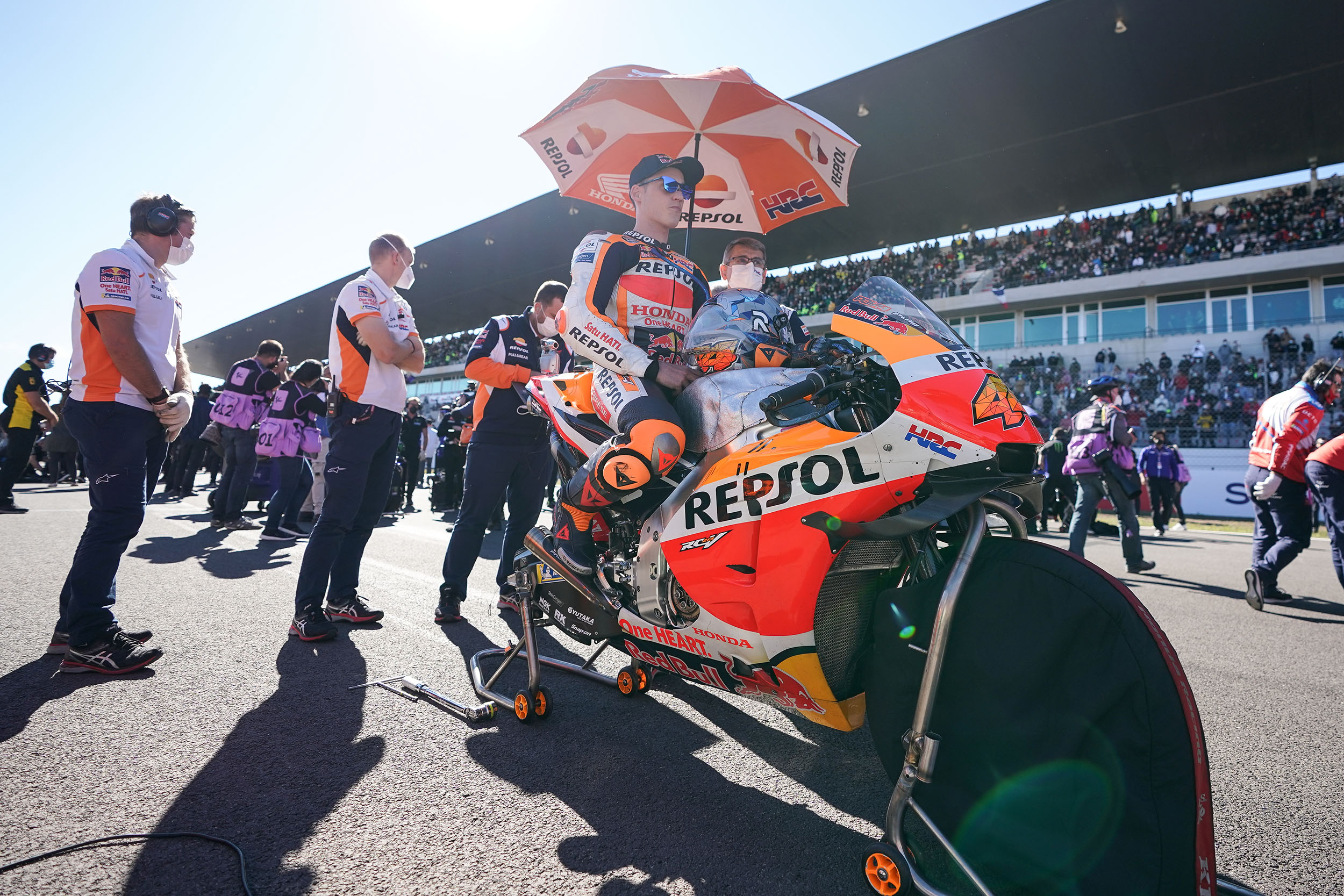 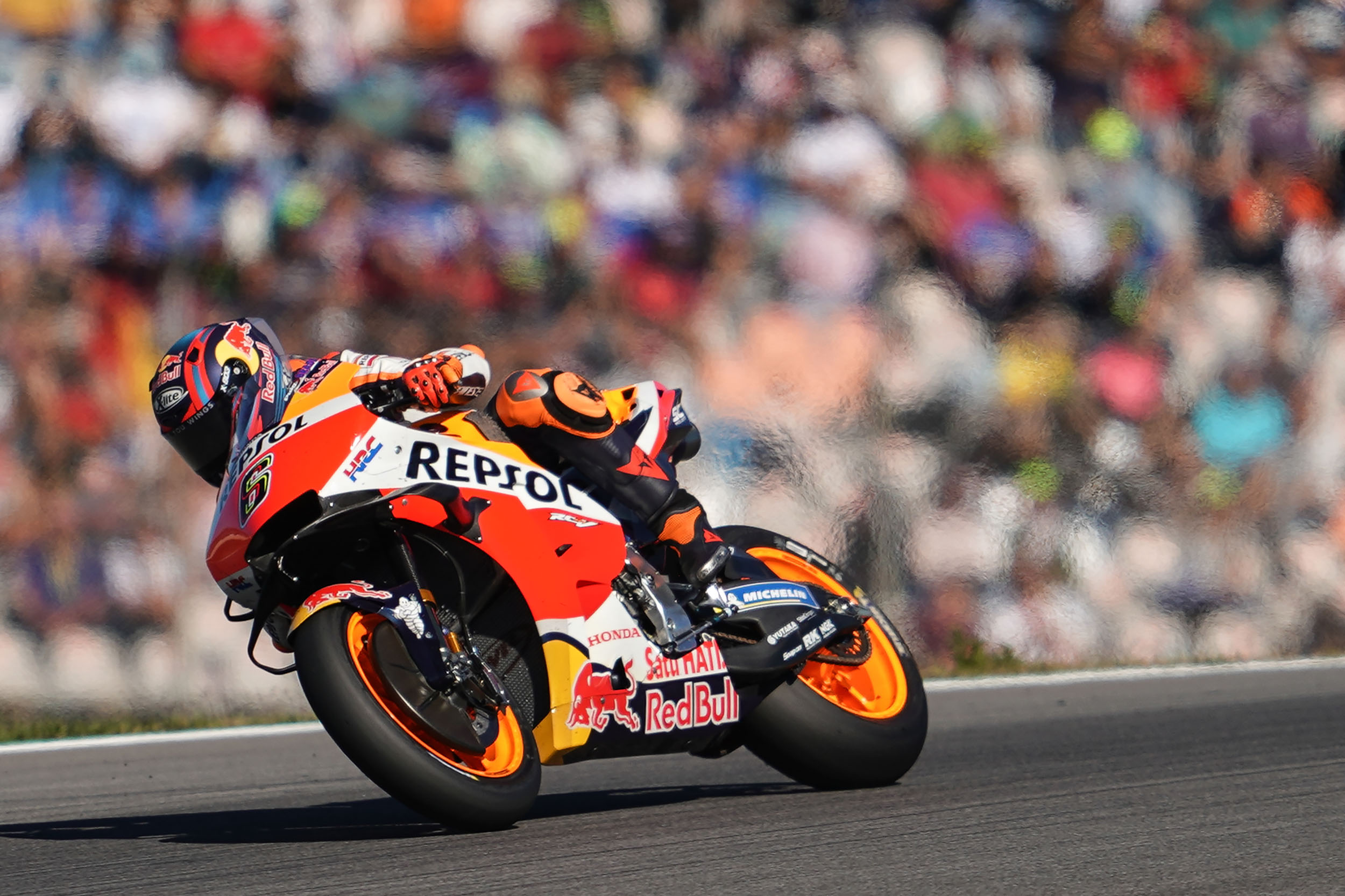 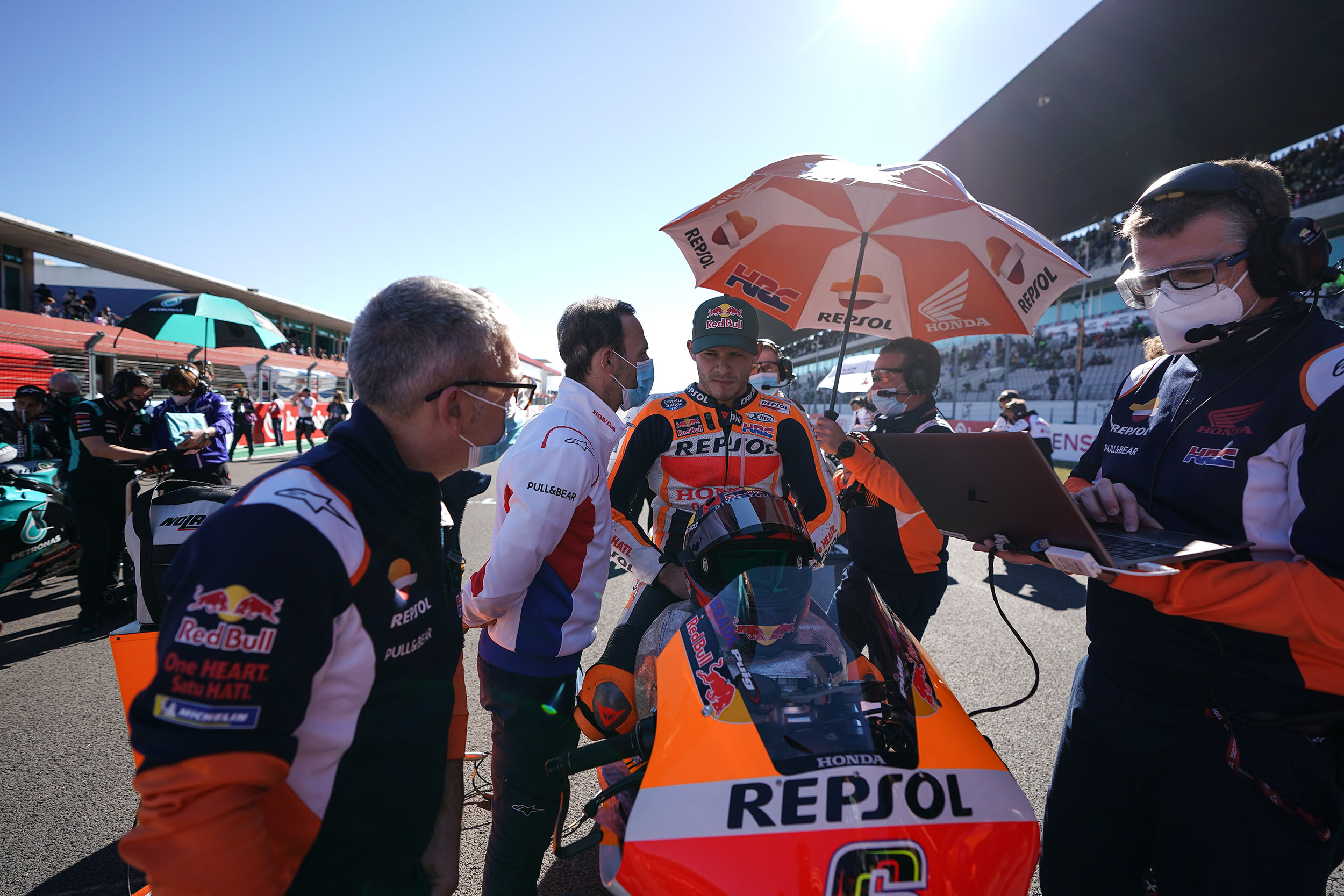 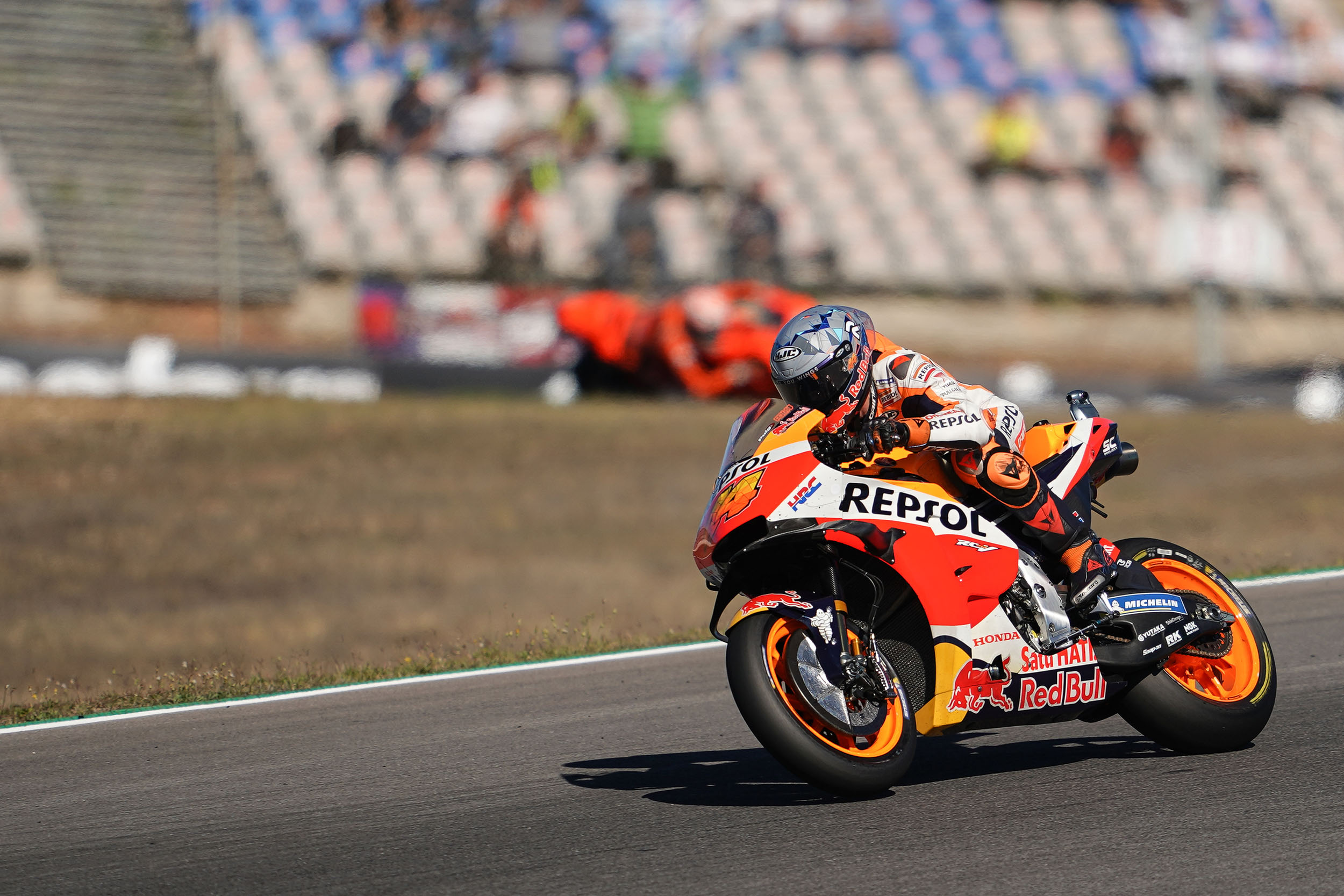 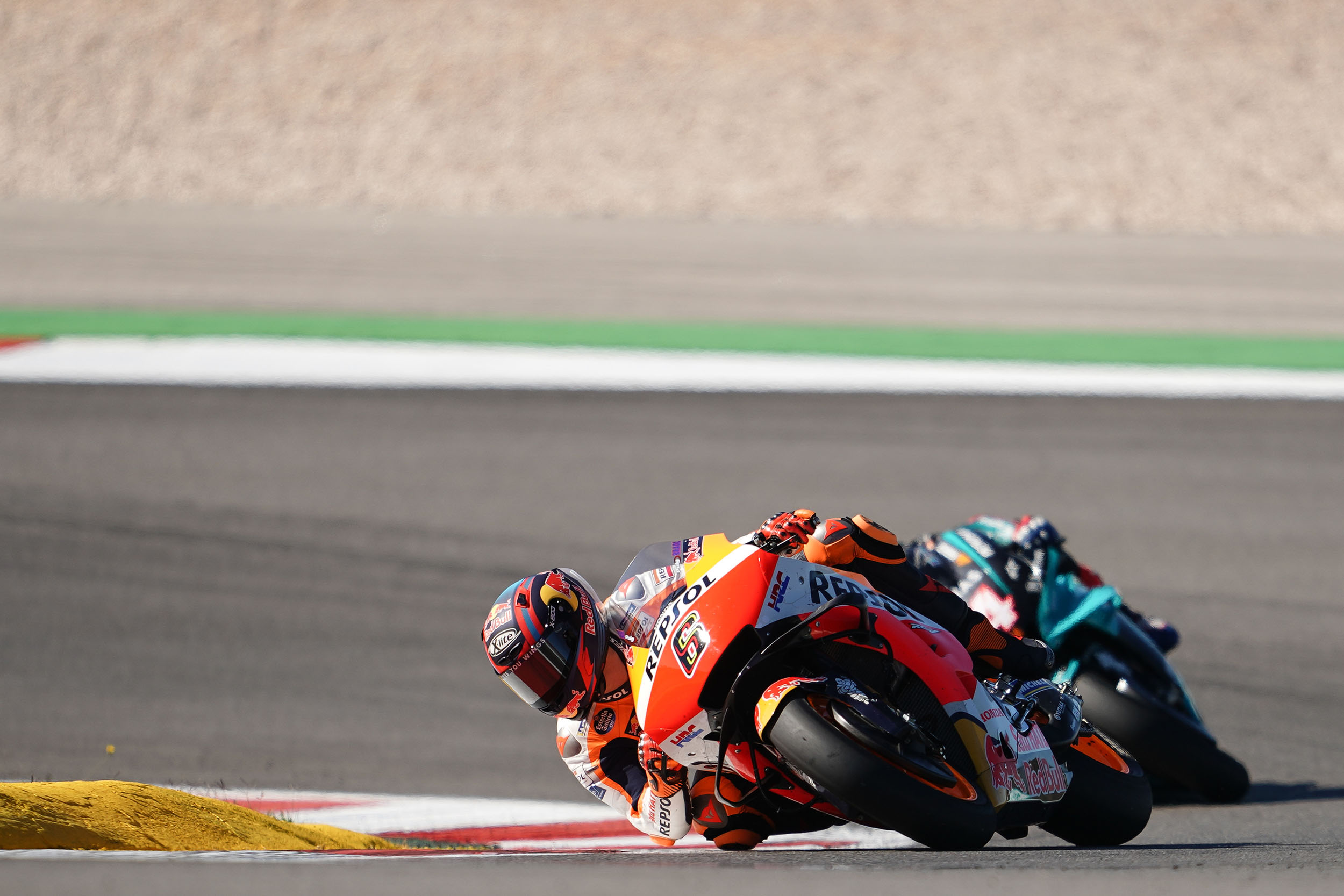 "Overall we did a good race, the start was a pity because I was right with Alex and Jack but then Iker braked late and pushed me out. I lost some positions then and so I just had to focus on recovering. My rhythm in the race was good after this and I have to say I am happy with the pace, we were strong and performing well. At one stage of the race, I was catching Fabio and the Ducatis ahead quite quickly. Now we’re in the top ten in the championship and we keep improving with each race, so let’s end the season well. This is the target now."

"I am happy with our weekend overall, we made no mistakes and were able to post competitive times in what is probably the closest era of MotoGP. I was expecting a tough race switching from testing mode to racing mode, but in the end I had a nice fight with Rossi and Dovi. I enjoyed the race even if I have not been fully focused on racing recently. These race weekends of course also help with testing so overall it has been a very profitable three days."