Home / MotoGP / Espargaró faces last round of the year

After it was confirmed on Tuesday that Marc Márquez will not participate in the Valencia Grand Prix, Pol Espargaró will be the Repsol Honda Team representative at the last round of the 2021 season.

Espargaró is ready to compete at one of his favourite circuits. In Valencia, the Repsol Honda Team rider has been on the podium four times, with a second place in 125cc, two third places in Moto2, and one third place in MotoGP -his maiden rostrum in the premier class.

His main objective in Cheste will be to secure a final position in the Top 10 of the overall standings.

After this last Grand Prix, Espargaró will travel to Jerez to carry out two days of official test action on Thursday, November 18th and Friday, November 19th. 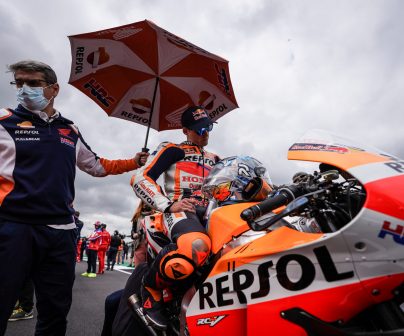 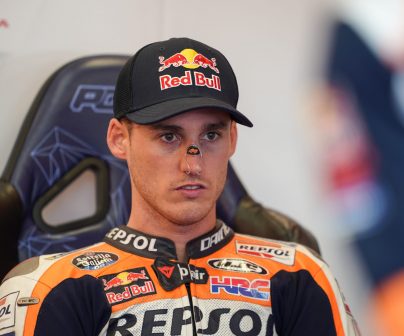 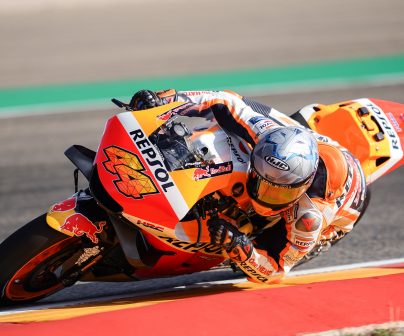 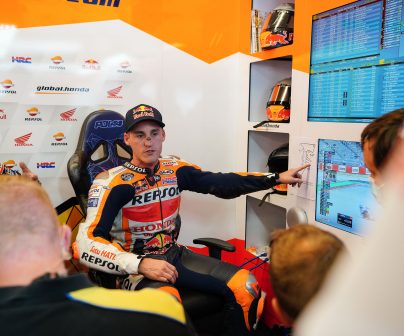 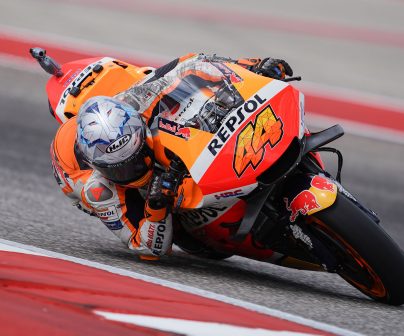 "First I want to wish Marc all the best during this difficult time and I hope he can recover soon and well. His absence will of course be felt at the track, but we arrive in Valencia still motivated to do our job the best we can. It’s a circuit that I really enjoy a lot, I achieved my first MotoGP podium there in 2018 and I think we can do well there this year. The circuit is very cold at this time of year and this is good for us. It’s the last race, I want to continue the speed from the last races to end well before 2022 begins in Jerez.”