I think this year Dani [Pedrosa] could give us many surprises.

The start of the MotoGP season in Qatar provided a duel for the victory that raged until the final corner, with seven riders crossing the finish line within less than five seconds of each other. 2018 holds plenty of promise. Álex Crivillé, 500cc World Champion with the Repsol Honda Team in 1999, followed the action closely from his position as a TV commentator. This interview begins a series in which we will give a voice to legendary riders from Repsol’s motorsport history, which stretches back to 1969.

WHAT DID YOU THINK OF THE QATAR GRAND PRIX?

“It was a very good start to the year, with two riders from two different factories looking for the victory right until the last corner, although it already seemed during practice that Dovizioso was working with the race in mind. I think this year we will see something similar to what happened last season: A fight between Marc [Márquez] and ‘Dovi.’ However, I think there will be a greater amount of riders with possibilities to win, and less of a difference between them. There are ten or twelve riders that at any given moment can be comfortable at a circuit and have the chance to fight for victory.”

HOW DO YOU SEE THE HONDA THIS YEAR?

“It has been shown that, in terms of speed, it is a step above where it was last year, and Honda have greatly improved acceleration. Honda have done a good job over the winter and development has gone well. I think that a positive thing this year is that they have started better than in 2017, and both Marc [Márquez] and Dani [Pedrosa] are happy with their bike.”

IS THERE ANY RIDER WHO SURPRISED YOU AT THE FIRST GRAND PRIX?

“We expected that ‘Dovi’ and Marc would be at the front, but I think one of the riders who has taken a step forward is Álex Rins. Last year he was unlucky with his injury, but he had very good practice sessions and, in the race, despite his crash he demonstrated that he has the potential to fight for the podium and, -why not?- try to win a Grand Prix.”

DO YOU THINK WE COULD HAVE A SEASON LIKE 2016, IN WHICH NINE DIFFERENT RIDERS ACHIEVED A WIN?

“I wouldn’t go as far as saying nine riders, because right now it is very difficult to beat a Márquez or a ‘Dovi’, but six or seven different winners could happen. Pedrosa, Rossi, Viñales, Lorenzo, Rins, Zarco … They will be up there. Maybe Crutchlow could be with them occasionally at some races. It would not be a surprise to reach the figure from 2016 and, although it is difficult, the equality we have seen makes us think that it is possible.” 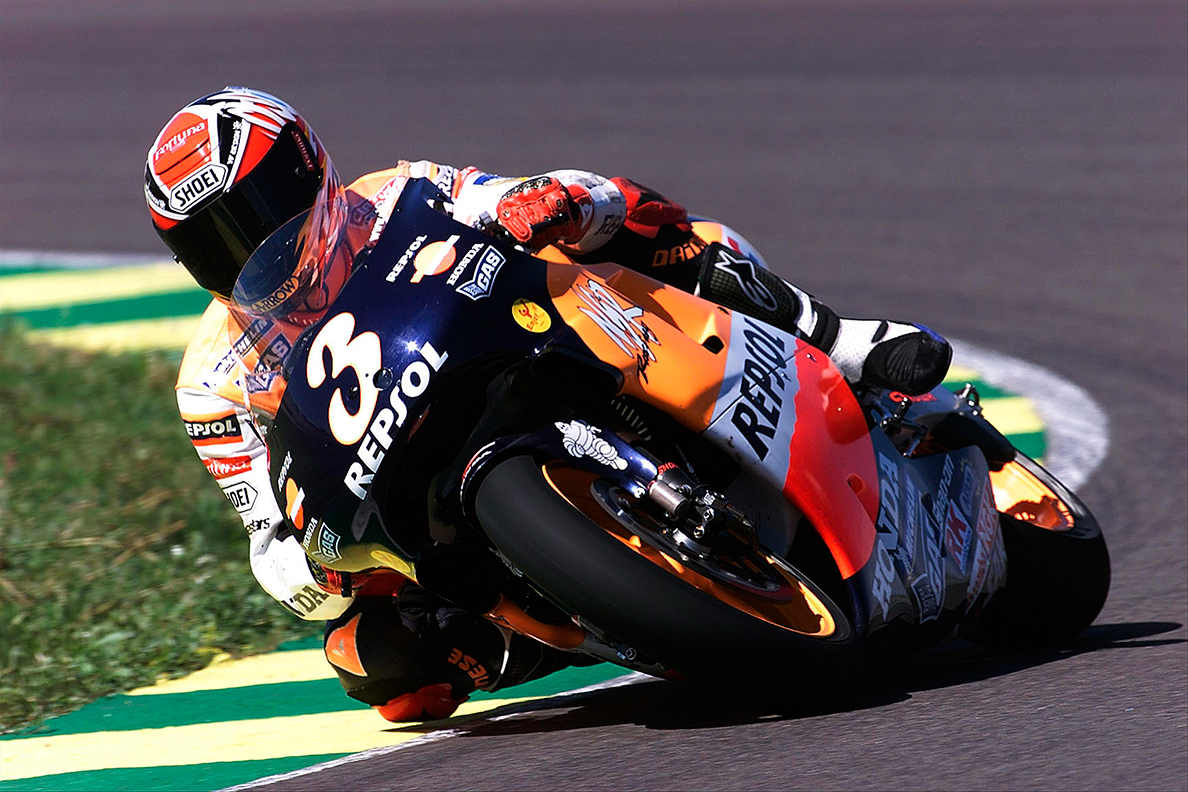 WITH PERFORMANCES LIKE JOHANN ZARCO’S, WOULD YOU SAY THAT A SATELLITE TEAM RIDER CAN BEAT FACTORY RIDERS?

“It’s true that Zarco is in great form and is riding very well, but I think that he is one of the few riders who can beat the factory riders, because Petrucci or Crutchlow have bikes that are factory machines –or close to that. It seems difficult to me, although it cannot be ruled out that apart from him, on a rainy day or in difficult conditions, Miller or some other surprise could come through.”

WHAT RATING WOULD YOU GIVE MARC? WHAT DO YOU THINK OF HIS MOVE ON THE LAST CORNER?

“A very high score. I’d give mark Marc 9/10, because he had a great race in which he did not settle for second. It was difficult to win and he still tried regardless. The move on the last corner was very difficult, because he was able to overtake but had to stop the bike a lot to get into the corner. ‘Dovi’ took a very good line, picked up more inertia and could go faster under acceleration. It was good that he tried it, but when they picked up their bikes you could see that one emerged faster than the other. Dovizioso already knew that Marc would try that.”

HOW DO YOU RATE DANI PEDROSA, DESPITE HAVING PROBLEMS WITH HIS REAR TYRE, FINISHING ONLY 4.5 SECONDS OFF THE WINNER?

“I think this year Dani could give us many surprises, because he is strong, in good form and feels comfortable with the bike. He had tyre problems, but he could have been fighting for the podium and I’m sure there will be better circuits in which he can ride showing his full potential.”

NOW IT’S TIME FOR ARGENTINA. WHAT DO YOU THINK WE’LL SEE IN THE SECOND ROUND OF THE SEASON?

“Argentina will be another race, although the ones to watch will again be Marc and ‘Dovi’, a bit like last season. Honda will be back at the front, but both the Yamaha and Ducati will be up there. In the first practice we will see how each factory adapts, but I’m convinced that Dani, Rossi and Viñales can do well, and I think Jorge [Lorenzo] has to take a step forward -because if his teammate can challenge then he can too. Then we will see the likes of Zarco, Rins and Petrucci, but it will be a great race, with few differences between each rider.