Home / MotoGP / All the important dates of the 2017 pre-season

From 30th January, we will be able to see how the 2017 MotoGP bikes perform.

Over two months have gone by since the official test in Valencia. That was the last time that we saw the Repsol Honda Team riders on their MotoGP bikes. During this period, the HRC's technical teams have been focusing on improving the motorcycles, and they are now ready to test the results of their work. From 30th January, we will be able to see how the 2017 MotoGP bikes perform.

The stage for this first test will be Sepang in Malaysia on 30th and 31st January and 1st February. In last year's race we could already see how the resurfacing of the track affected driving, and that's why this test will be even more important, if that's possible.

Furthermore, around this time Malaysia experiences suffocating heat, with ambient temperatures reaching highs of 36 degrees and up to 50 degrees on the asphalt. To fight these extremely hot conditions, riders will have to physically prepare themselves in the weeks leading up to the race. 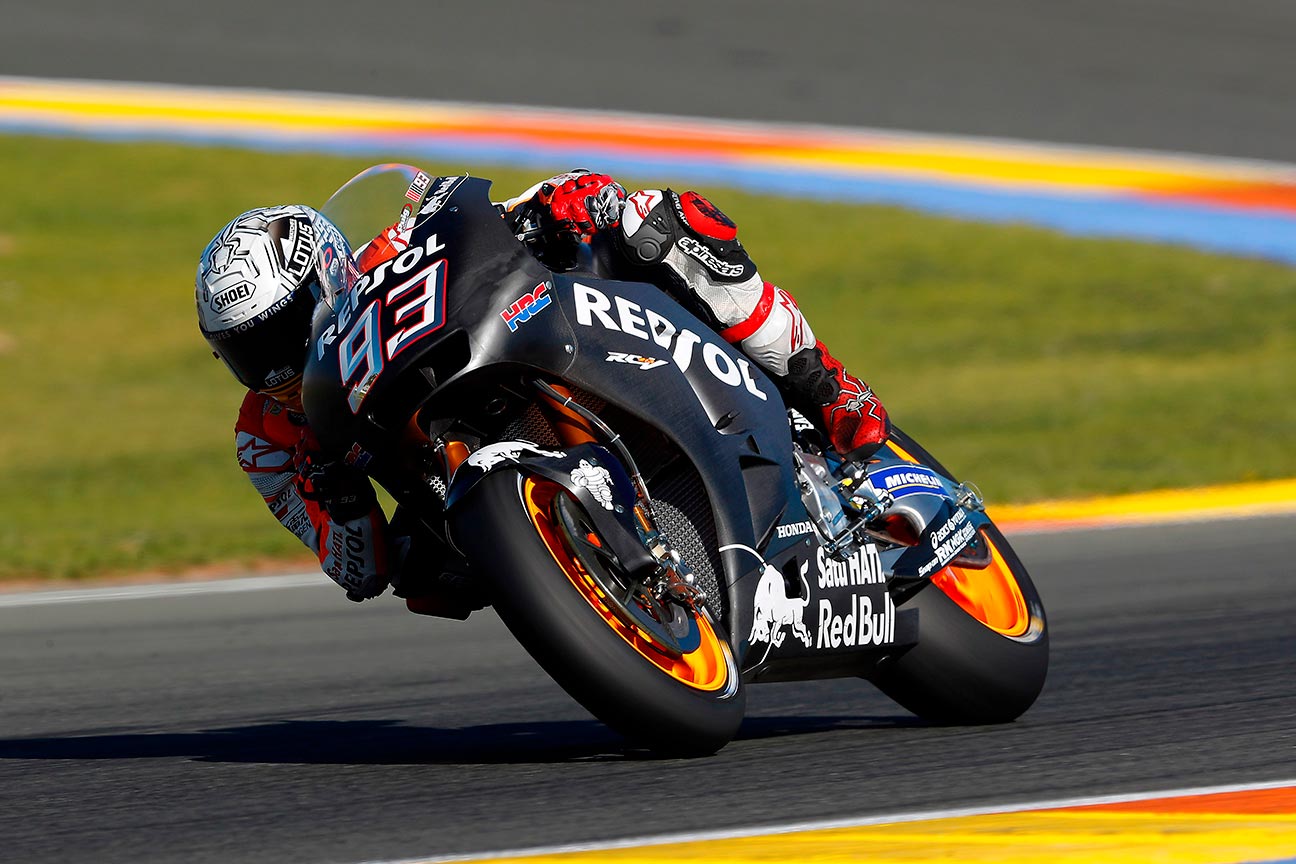 Two weeks later on 15th, 16th, and 17th February, the Repsol Honda riders will meet again on Phillip Island in Australia. The special layout of the circuit combined with the extremely windy conditions that can be found there due to its proximity to the coast will allow technicians to put the motorcycle to the test in very different conditions to those found in Sepang.

Finally, the last pre-season test is in the top category and will take place on 10th, 11th, and 12th March in Qatar, two weeks before the season kicks off.

As this is the track where the first race of the 2017 MotoGP World Championship will take place, it will not only be necessary to give the bike its finishing touches, but the riders will also need to master night-time driving to take on the first GP of the year in the best possible way.

Canet and Bastianini will launch the pre-season tests in Jerez.

The Repsol Moto3 riders, Arón Canet and Enea Bastianini, will face their first test of the 2017 pre-season on 8th, 9th, and 10th March in Jerez. After testing the bike at the GP headquarters in Spain, they will get back in the saddle on 17th March in Losail, a few days after the beginning of the World Championship and one week after the MotoGP riders take part in their first race. 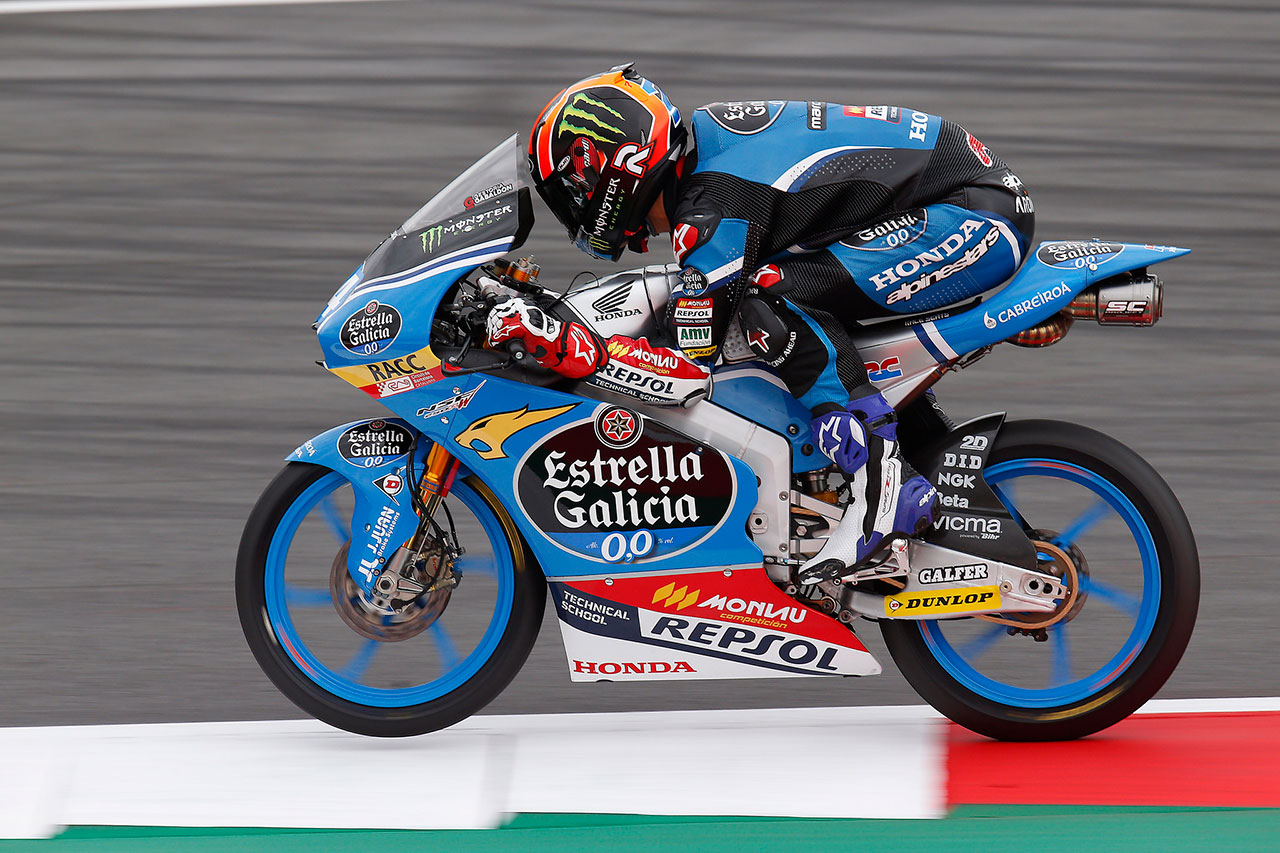 Motorcycle fans have an exciting season ahead of them. The 2017 MotoGP World Championship begins on 26th March and we really hope that, once again, you will experience all the excitement alongside Box Repsol.