Xavier Artigas kicked off the year in the FIM CEV Repsol with a tight victory in the FIM Moto3™ Junior World Championship, edging out Pedro Acosta and Adrián Fernández by just three tenths of a second in a very tight finale.

In the first race for the Moto2 class, Yari Montella put in a great performance to beat Niki Tuuli and Lukas Tulovic for the win. The Speed Up rider has proven to be one of the riders to watch out for in 2020, and claimed his triumph from seventh on the grid.

In Race 2, Montella once again dominated from start to finish, this time taking the chequered flag followed by Tuuli and Alessando Zaccone. The three-man group broke away from the fight for fourth place between Alejandro Medina, Xavier Cardelús and Taiga Hada, and never let them back into contention. 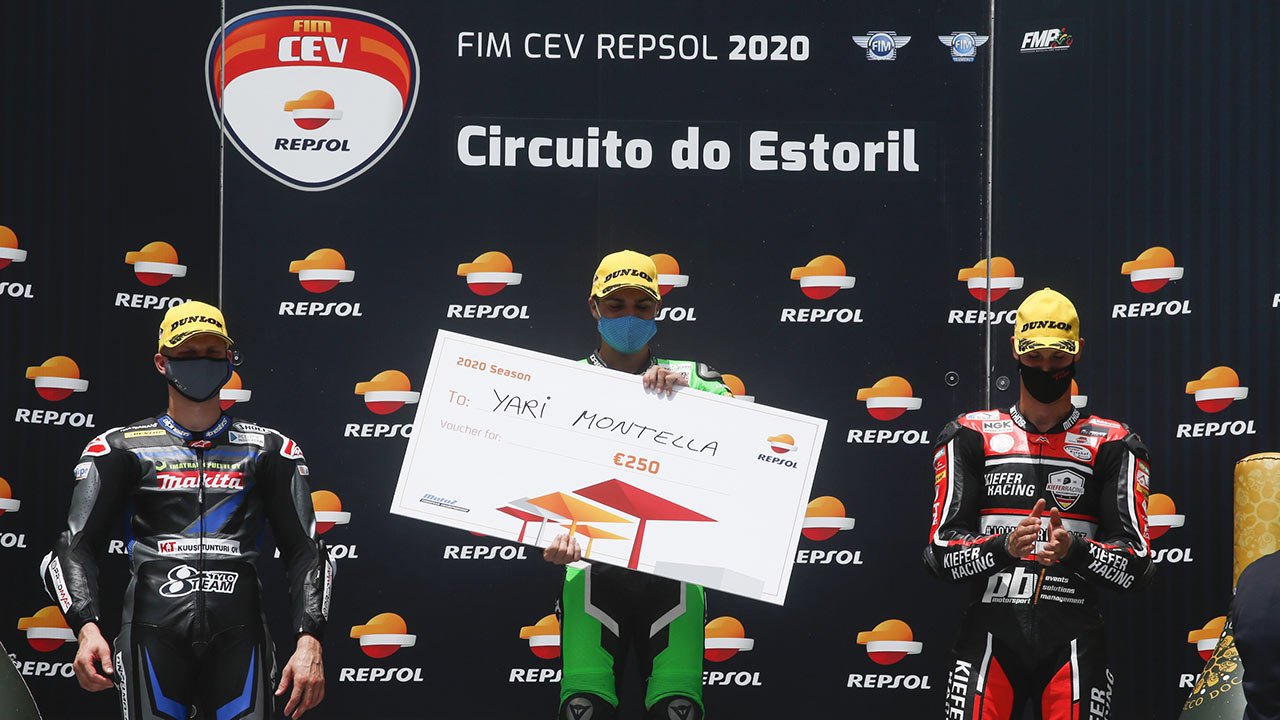 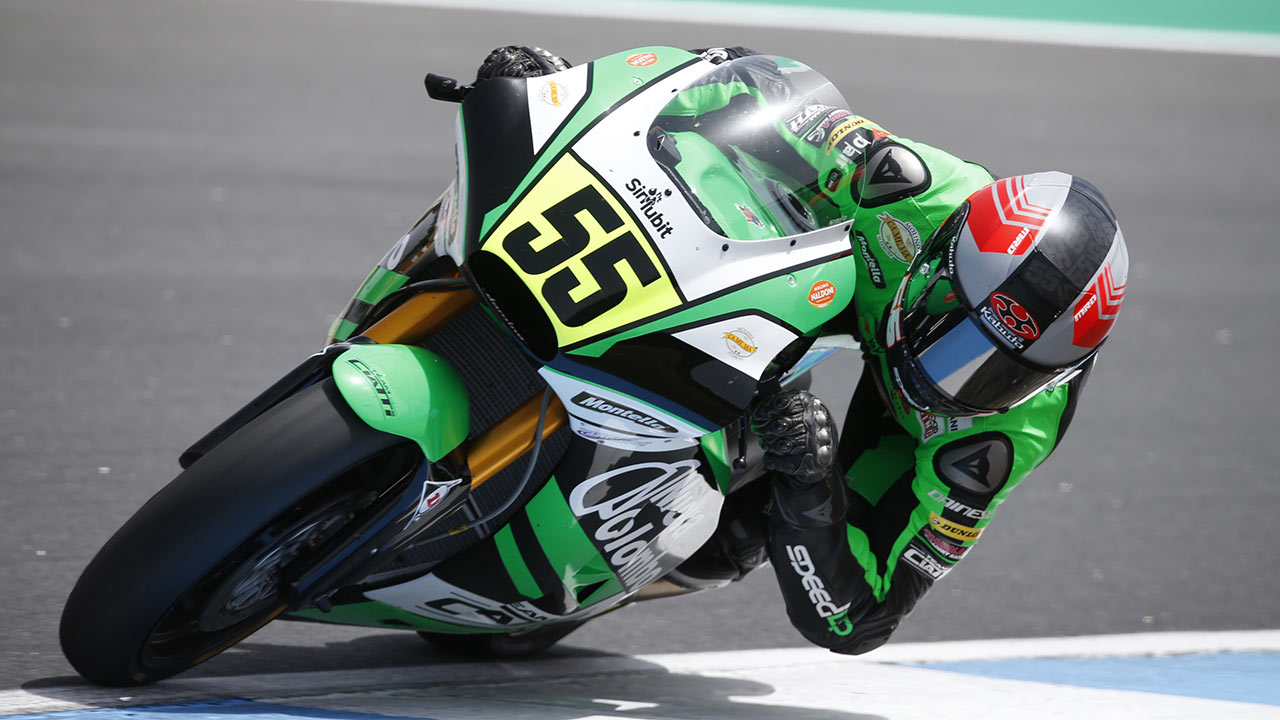 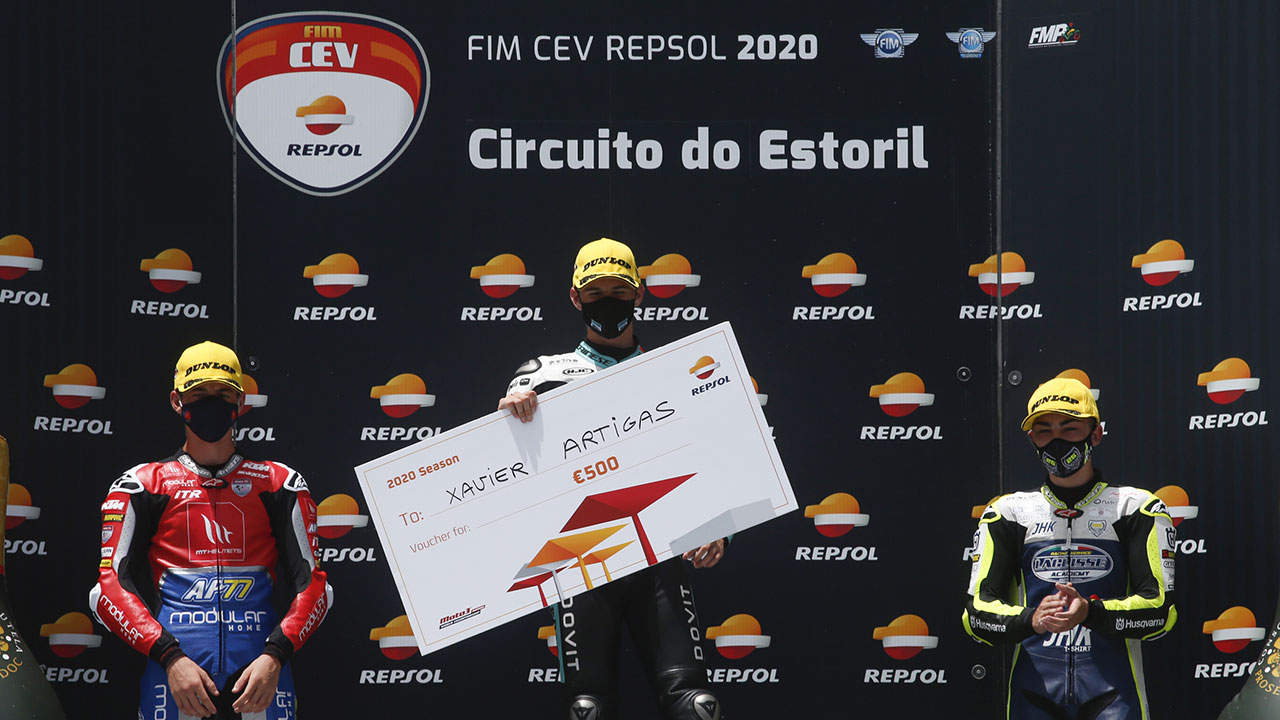 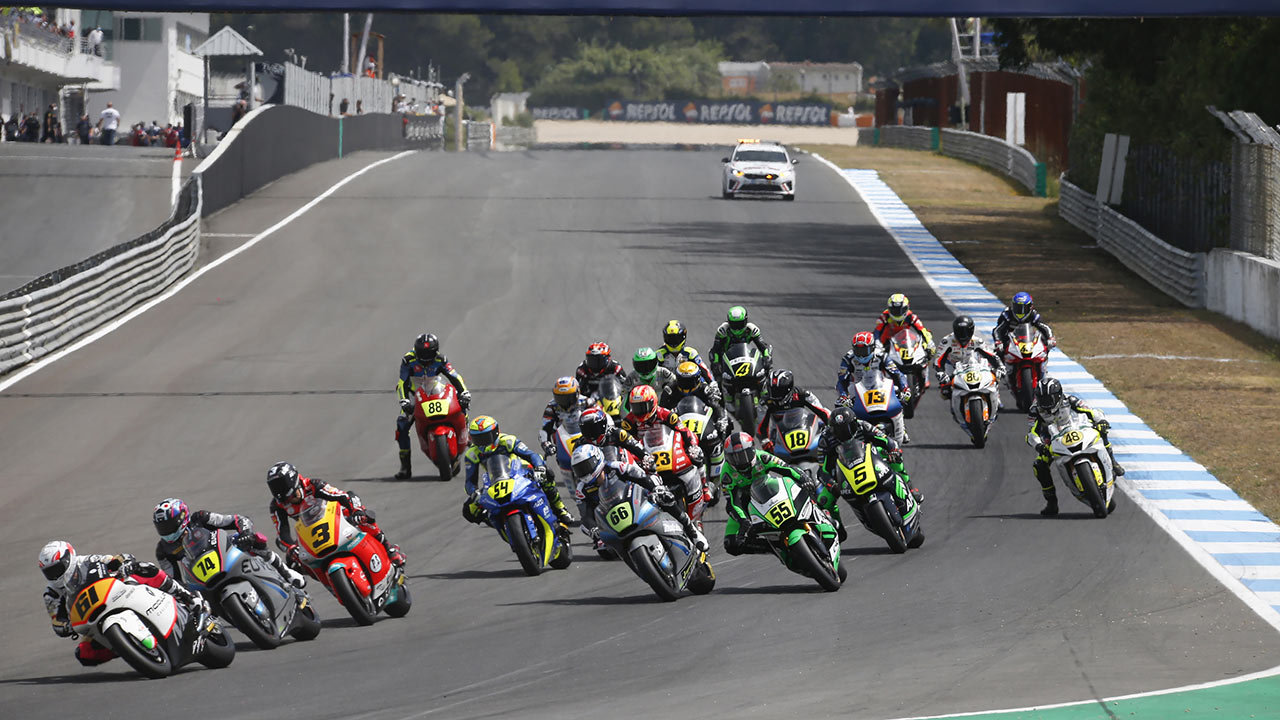 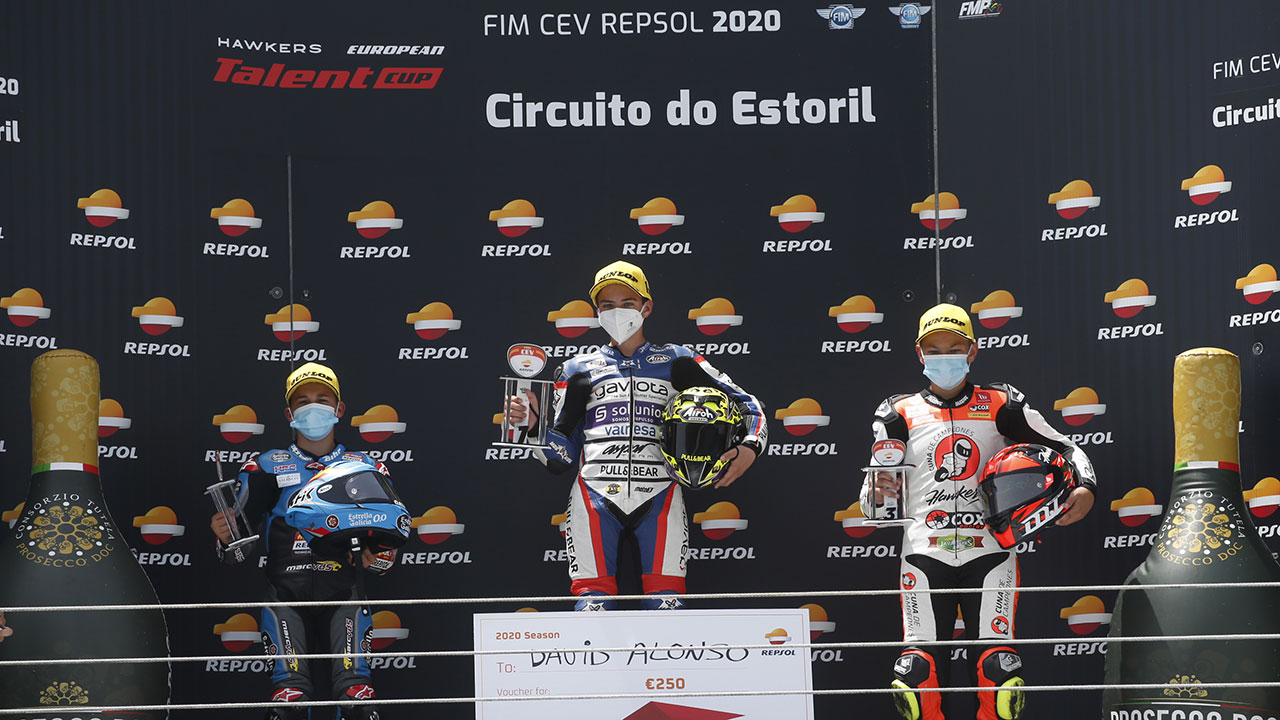 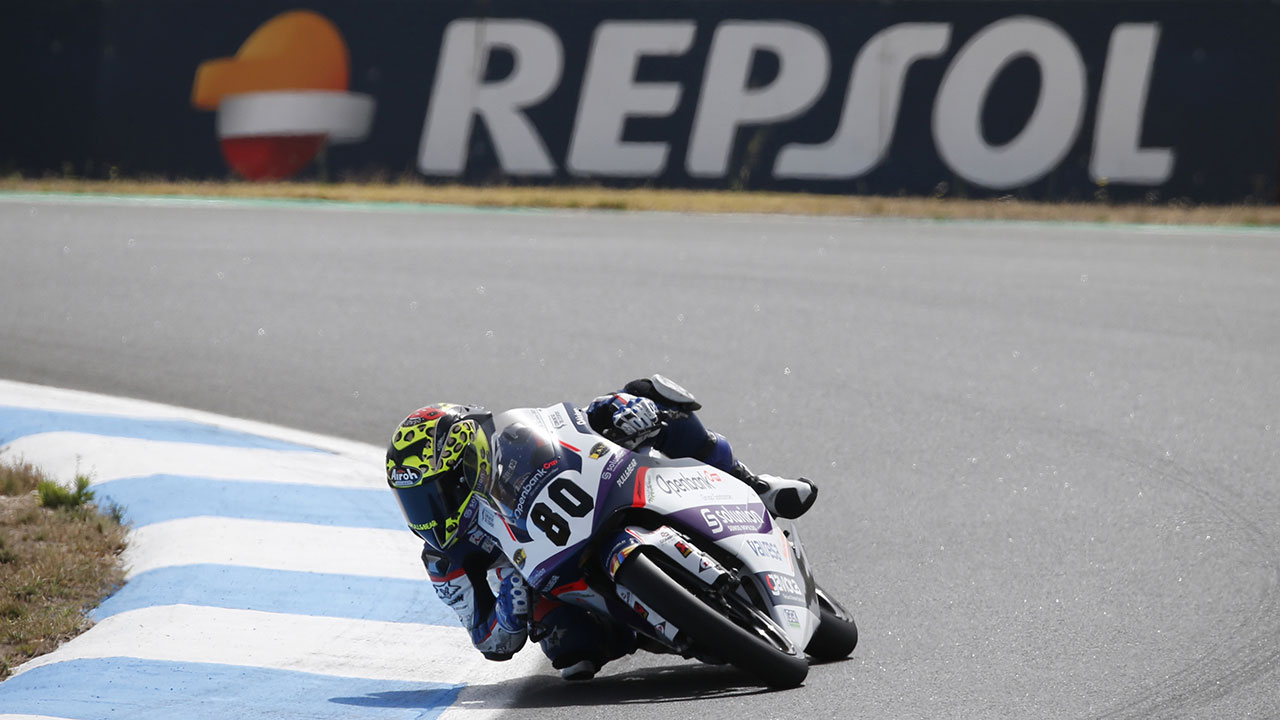 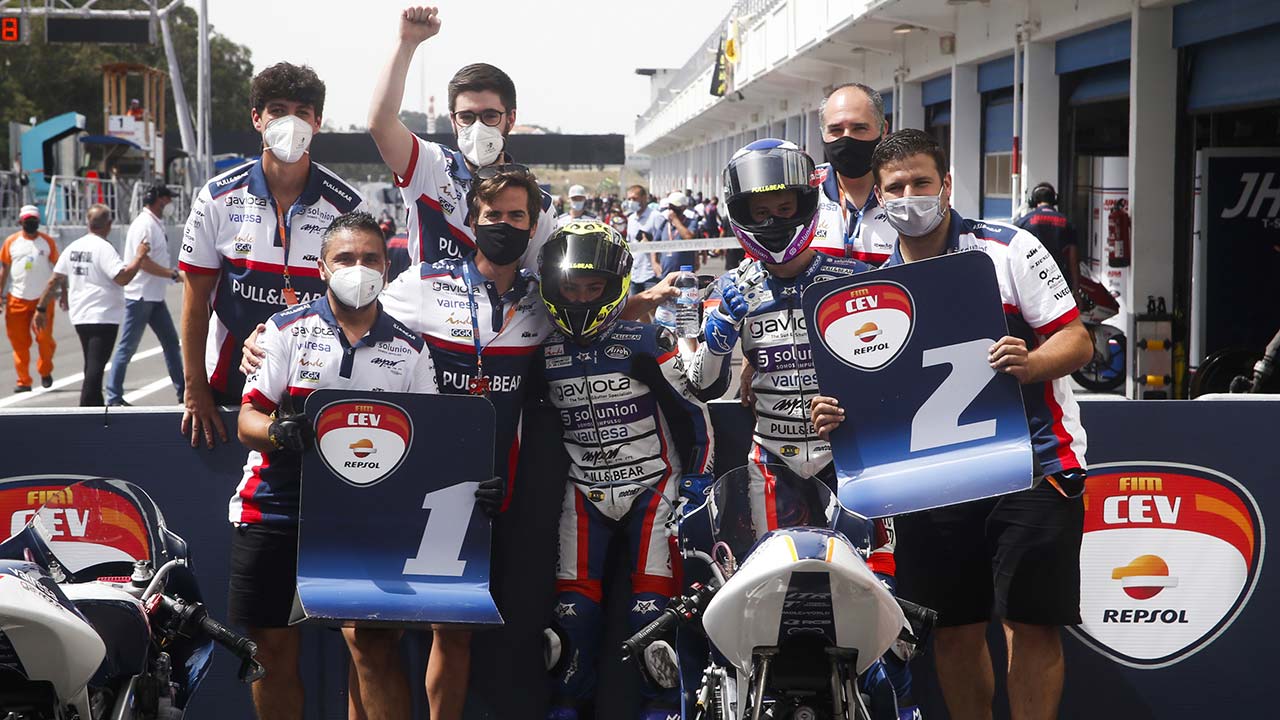 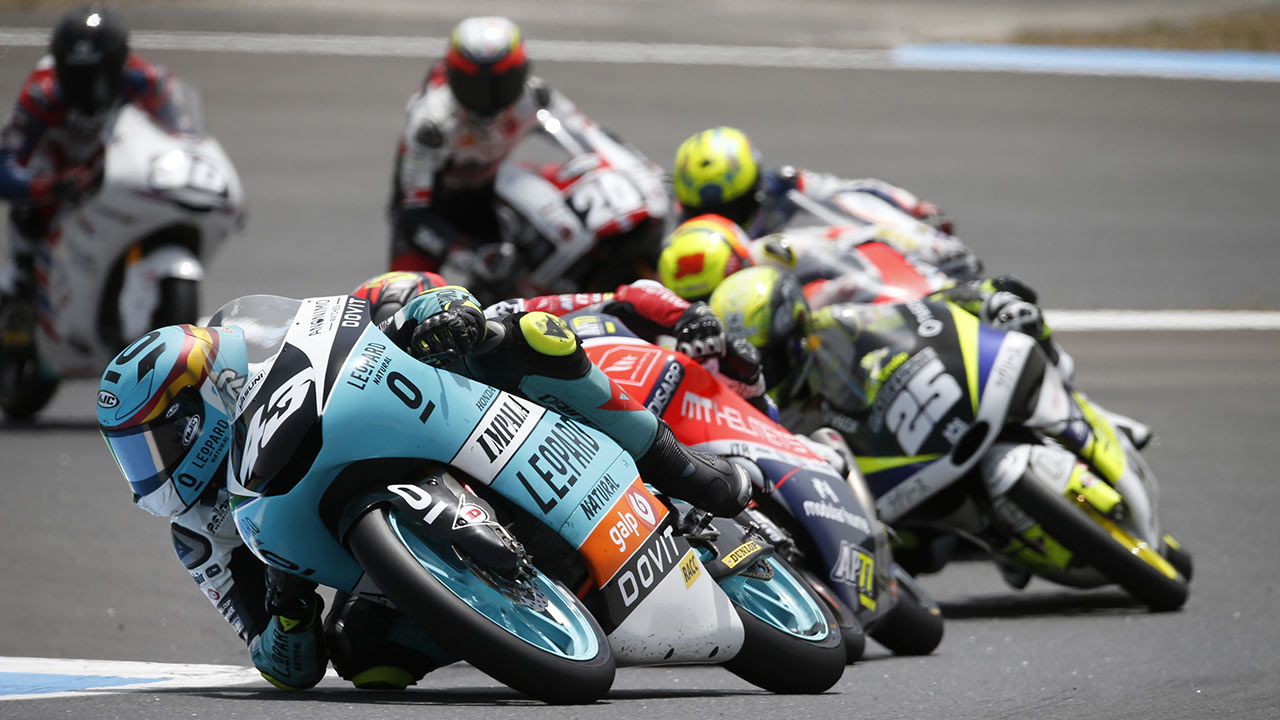 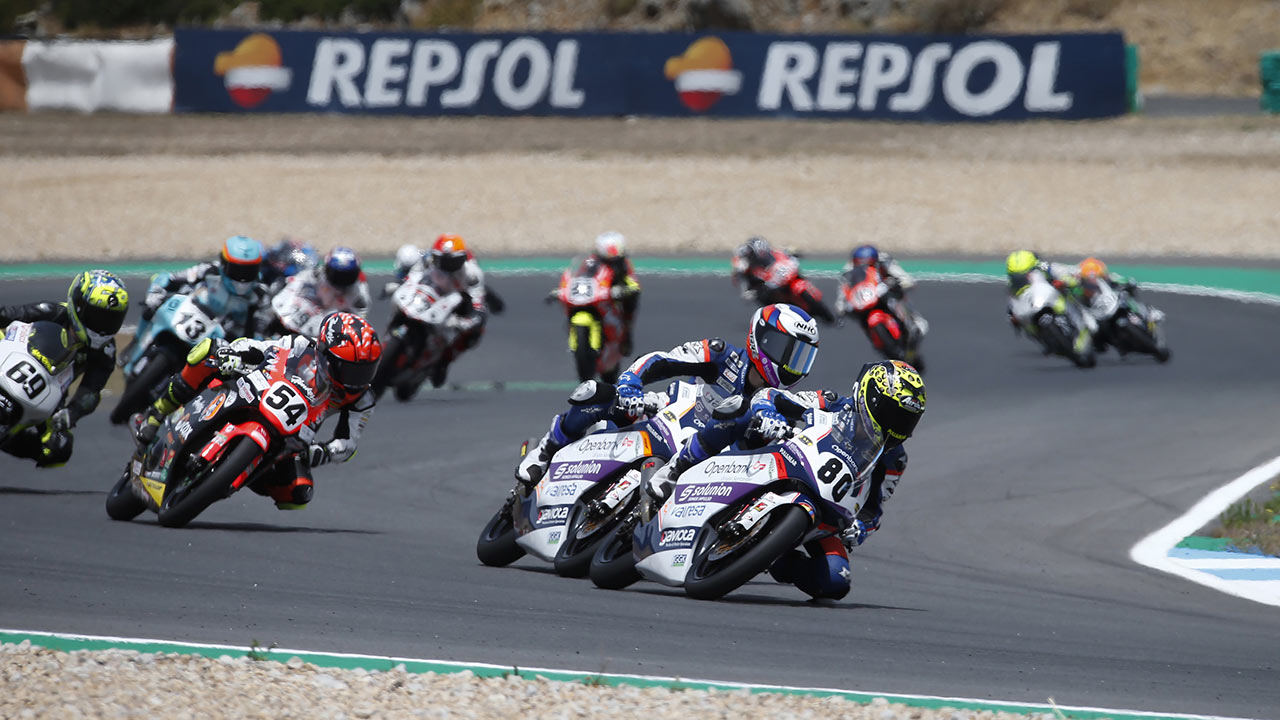 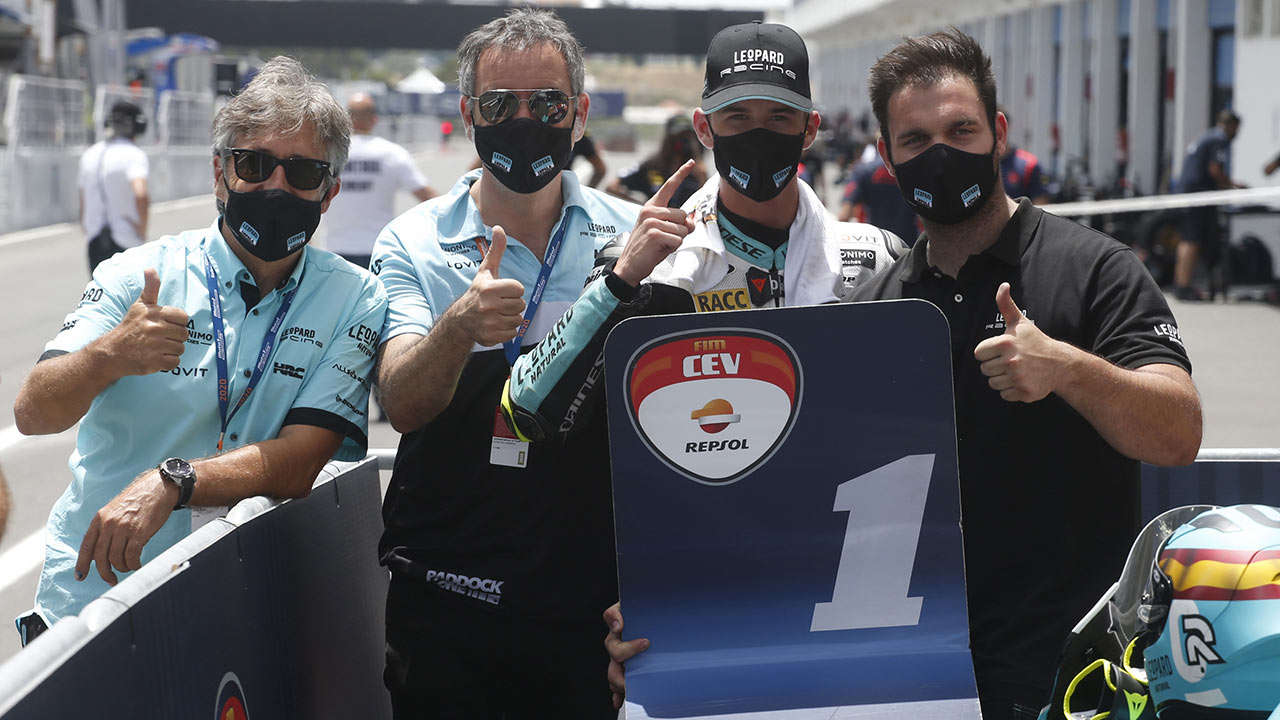 In the European Talent Cup, Dani Alonso of the Openbank Aspar Team set a good pace from the get-go. He claimed the win in Race 1, joined on the podium by Iván Ortolá and Alberto Ferrández.

In the second race Alonso did the double Ángel Piqueras and Zonta Van Den Goobergh were the closest to catching him at Estoril, with the latter moved up to the rostrum due to a penalty for Ferrández for exceeding the track limit.

The FIM CEV Repsol will stay on in Portugal, and on Monday, July 13th, the series moves to the Circuito do Algarve.